Mukroh village in West Jaintia Hills district hit the headlines recently after six persons - five Pnar villagers and one Assam forest guard - were gunned down in a firing incident by Assam police. 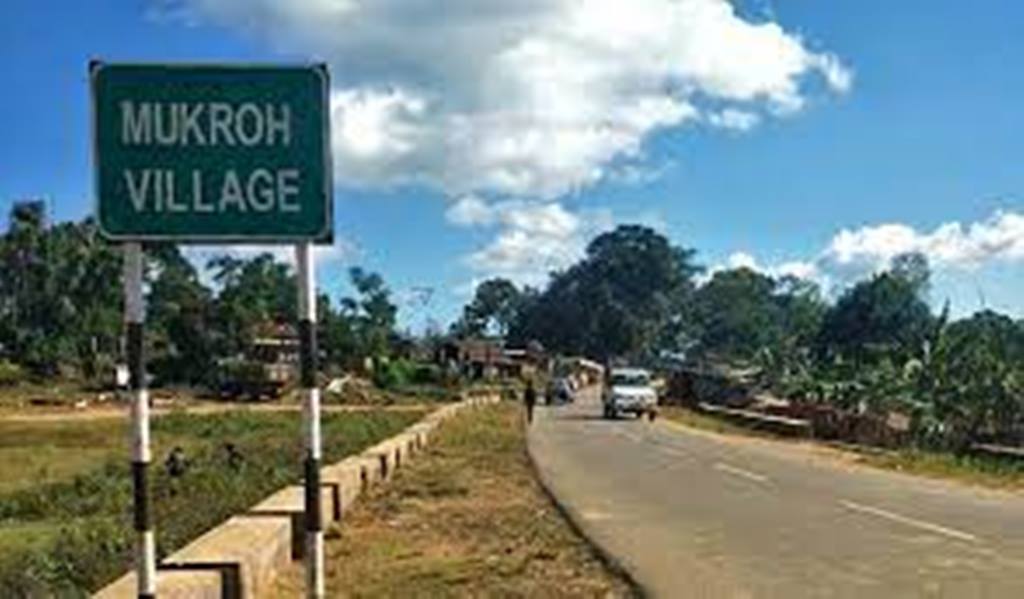 Shillong: Countering Assam’s claim on Mukroh village, Meghalaya Home Minister Lahkmen Rymbui on Sunday said it is part and parcel of his state, and there is no dispute over the area.

“Mukroh is very much part and parcel of Meghalaya. We will not part an inch of our land to them and Mukroh is far away from the disputed areas like Block and Block I,” he told UNI.

“No matter what rhetoric statements are being made by certain people and no matter what be their political agenda, our political agenda is to ensure peace along the inter-state border with Assam,” the Home Minister said, apparently referring to Assam’s Karbi Anglong Autonomous Council Chief Executive Member, Tuliram Ronghang’s claim that Khasi-Pnars are “illegal settlers” in Mukroh village.

Mukroh village in West Jaintia Hills district hit the headlines recently after six persons – five Pnar villagers and one Assam forest guard – were gunned down in a firing incident by Assam police.

Noting that Block I and II which are under the “administrative control” of Assam are Meghalaya territory, Rymbui said, “These two blocks were transferred to Assam for administrative convenience decades ago from the United Khasi and Jaintia Autonomous District Council.”

However, the Khasi-Pnars residing in Block I and II want to be part of Meghalaya and have been demanding the re-transfer of these areas to Meghalaya.

“Only after the transfer of these areas (Block I and II) that these became areas of differences between Meghalaya and Assam,” he said. Incidentally, Rymbui is one of the members of the regional committees formed to resolve the more than a decade-old boundary dispute between the two states.

In the second phase, contentious areas like Block I and II, Langpih and other areas would be discussed and negotiations would take place.

Rymbui maintained that the duty of both the state governments is to provide security and safety and not harass the border residents.

Meanwhile, Rymbui ruled out resigning from his post as Home Minister, although even his party colleagues and others wanted him to step down.

“Let them say what they want, this is not the time to play politics or to step down,” he said.

Rymbui said that One company of the BSF has been deployed in Mukroh and normalcy has returned, but the security forces are still on high alert.