The revised pensions will be retroactively effective from July 1, 2019 onwards. 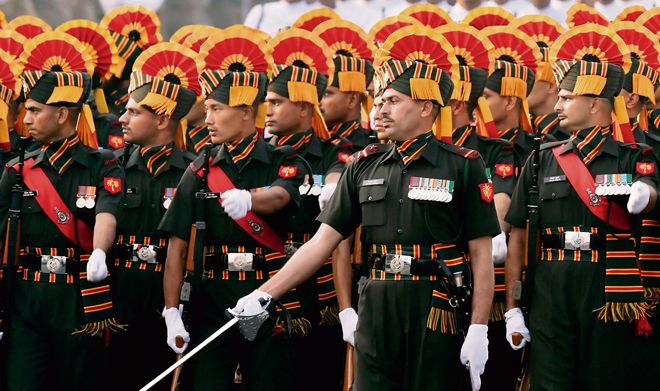 The revised pensions will be retroactively effective from July 1, 2019 onwards.

The decision was announced by Union Information and Broadcasting Minister Anurag Thakur during a press briefing in the evening.

“The government’s decision will benefit over 25 lakh ex-servicemen,” said Thakur. The benefit would also be extended to family pensioners, including war widows and disabled pensioners.

The estimated annual expenditure for the implementation of the revision has been calculated as approximately Rs 8,450 crore at 31% Dearness Relief.

“More than 25.13 lakh veterans will be benefitted from this decision. My gratitude to the Prime Minister for fulfilling the commitment given to the Ex-servicemen of this country,” said Defence Minister Rajnath Singh in a tweet.

“Arrears will be paid in four half-yearly instalments. However, all the family pensioners, including those in receipt of Special/Liberalised Family Pension and Gallantry Award Winners, shall be paid arrears in one instalment,” a Cabinet release stated.