On Saturday, Bharati expressed her inability to take part in the gathering. 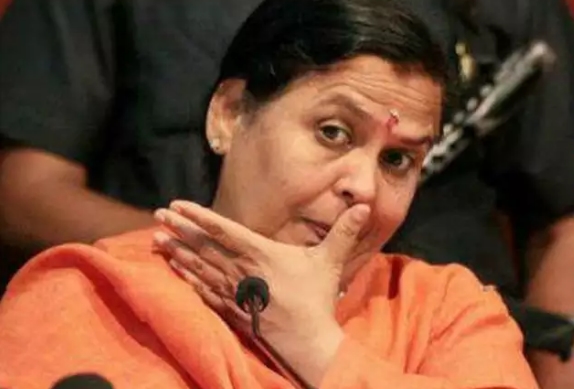 On Saturday, Bharati expressed her inability to take part in the gathering.

“I am on the bank of the Ganga since Sharad Purnima. I requested permission to attend the meet virtually from Lucknow as it is nearby. The same was granted. However, I reached Kedarnath late Friday,” she wrote on social media.