"They will have to calibrate that. That's a really big responsibility on the shoulders of the president of Poland and, indeed, defence minister. 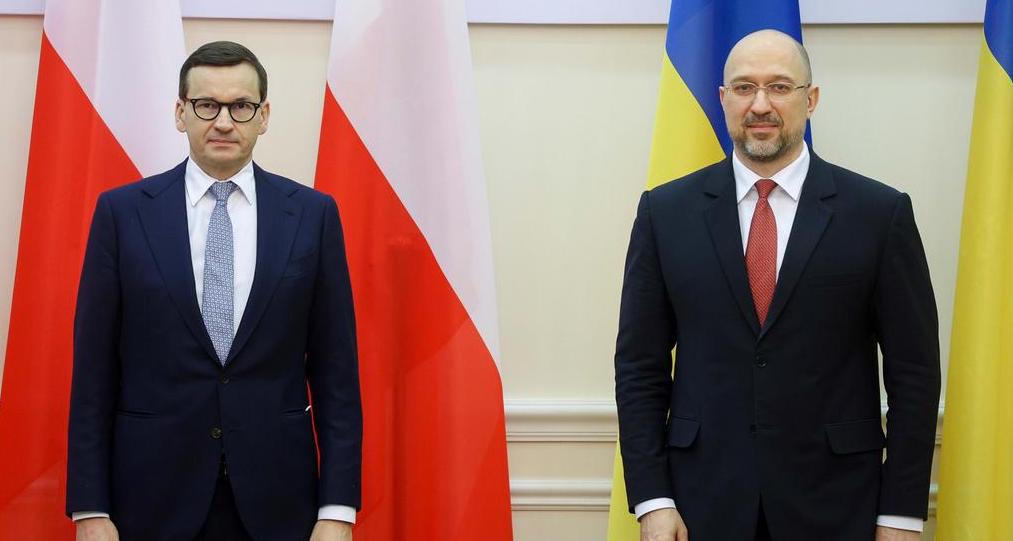 London: UK Defence Secretary Ben Wallace on Tuesday warned Poland that sending fighter jets to Ukraine will put them in the “direct line of fire” from Russia.

Speaking in an interview with Sky News, Wallace said he would support Poland in supplying jets to assist Ukraine if they chose to do so.

He said, “Poland will understand that the choices it makes will not only directly help Ukraine, which is a good thing, but also may bring them into direct line of fire from countries such as Russia or Belarus.

“They will have to calibrate that. That’s a really big responsibility on the shoulders of the president of Poland and, indeed, defence minister.

“So, it’s not for me to second-guess their choice. But it is for me as a fellow NATO member to say I will stand by Poland.” 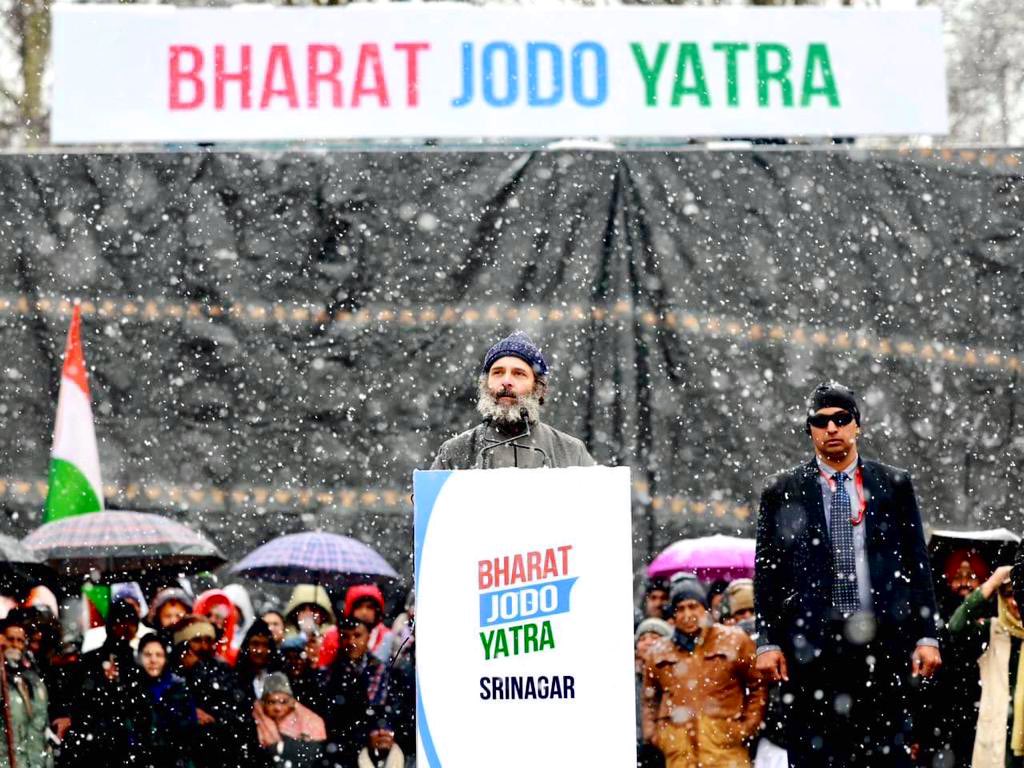