This is one of the largest divorce settlements ever handed down by a UK court. The settlement will be used to support Haya and the couple's two children - Jalila, 14, and Zayed, 9. 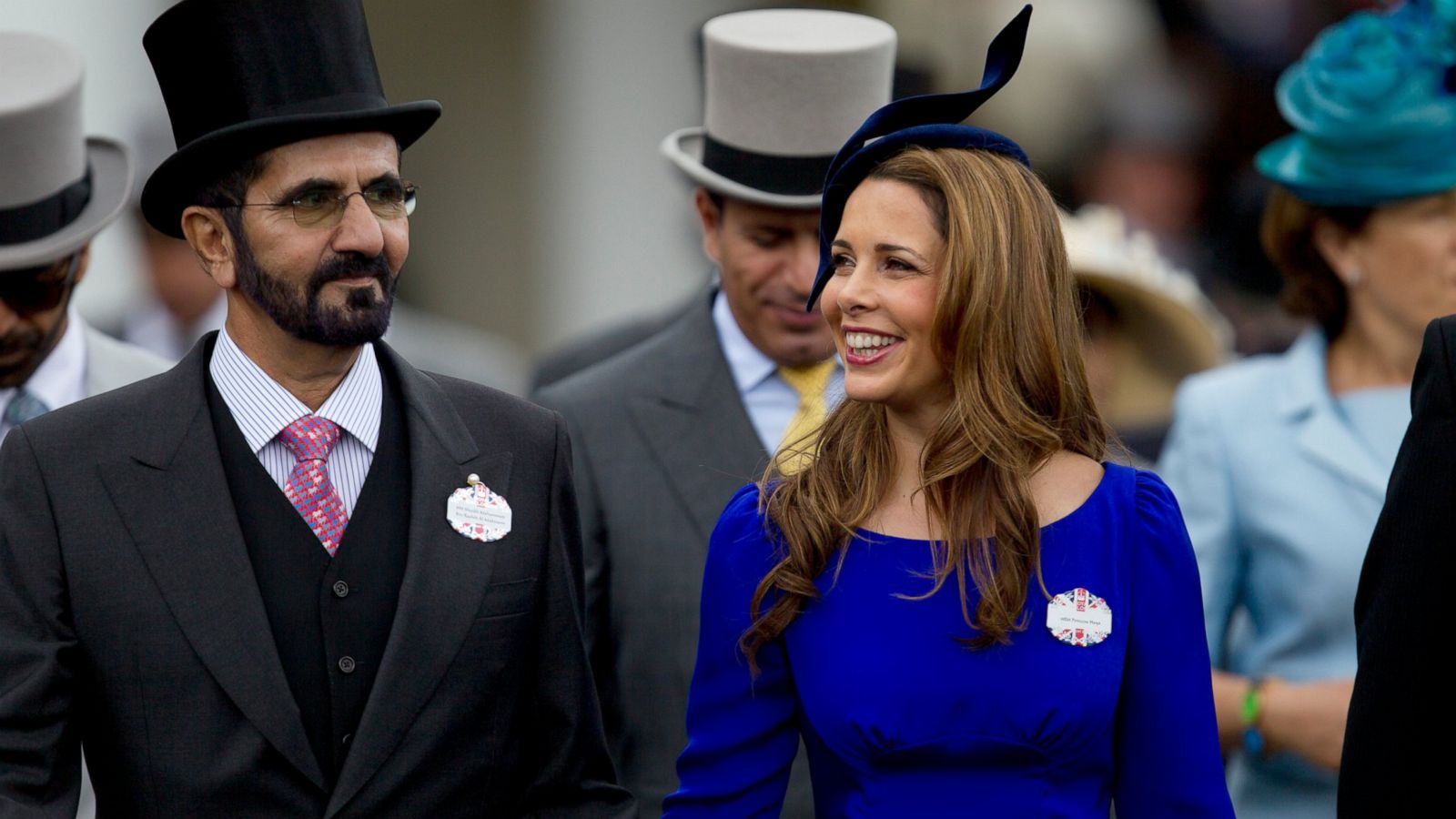 This is one of the largest divorce settlements ever handed down by a UK court. The settlement will be used to support Haya and the couple’s two children – Jalila, 14, and Zayed, 9.

As part of the settlement, which was made public on Tuesday, Justice Philip Moor ruled that Mohammed must pay Haya $333 million in the next three months, in addition to funds set aside for an education fund for the children.

In his written judgment published Tuesday, Justice Moor found that the biggest threat facing Princess Haya and her children Jalila and Zayed, is from “[Sheikh Mohammed] himself, not from outside sources,” reports CNN.

The ruling also sets aside $14.5 million a year to cover security costs.
Following the ruling, a spokesperson for Sheikh Mohammed said he has always made sure his children are provided for.

“The court has now made its ruling on finances and he does not intend to comment further,” said the spokesperson in a statement.

The divorce settlement marks the final stage in a years-long battle; the UK court noted that Sheikh Mohammed used his “immense wealth, political power and international influence” in an attempt to bully and silence the 47-year-old princess.