The trio have been involved in the clandestine trade for years,but their source of brown sugar is a big challenge to the authorities, sources said. 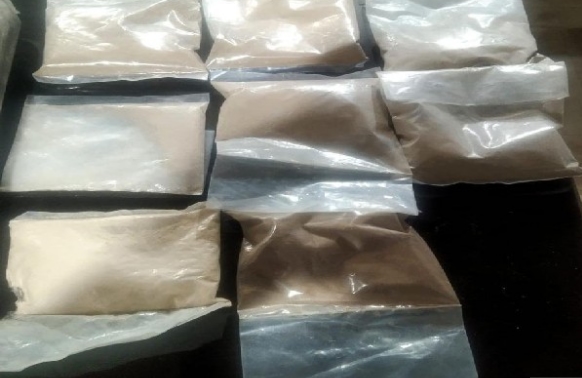 Siliguri: The West Bengal police have arrested two
middle-age women and a man possessing brown
sugar (narcotics) worth over Rs 1 crore in a special operation,
official sources said on Saturday.

Siliguri Metropolitan Special Operation Group in association with
forces from NJP raided a hideout at Kamardangaguri overbridge on Thursday the night following input and arrested Saniur Sheikh, Ayesha Begum and Manoka Khatun and seized about 700 gm of brown sugar from their possession.

Saniur is a resident of Kaliachak in Malda, Ayesha is from North
Dinajpur and Manoka is resident of Matighara near here.
Police said they were investigating the source of narcotics, which is
worth about Rs 1.4 crore.

The trio have been involved in the clandestine trade for years,
but their source of brown sugar is a big challenge to the authorities, sources said.