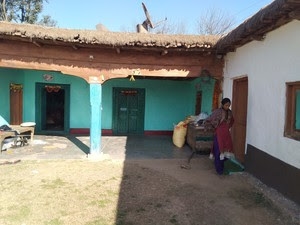 Haflong, Dec 7 (UNI) Suspected cadres of insurgent outfit Dimasa National Liberation Army (DNLA) which kidnapped many villagers from Langting area of North Cachar Hills in Assam have thrashed two of them to death.

The police arrested five DNLA cadres and are kept them under police custody.

Notably, a month earlier, the DNLA Commander-in-Chief Mushrang and 46 cadres laid down arms in Dima Hasao to join the mainstream.
The DNLA operating in Dima Hasao and Karbi Anglong districts was formed in 2019. The group claimed that it is committed to revamping the national struggle and fight for the liberation of a sovereign and independent Dimasa Nation. The outfit declared a unilateral ceasefire with the government of India six months ago.