Altogether, 2,317 samples were tested amounting to a positivity rate of 5.2 % 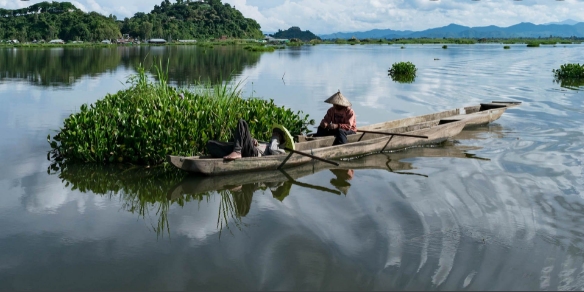 Imphal: Manipur reported two Covid related deaths, 120 positive cases (119 general population, 1 CAPF) and 118 recoveries in the last 24 hours leading up to 2 pm of Tuesday, as per an official release from the health department.

Both the persons who succumbed to the deadly virus are from Imphal East. Both of them has co-morbidities and none of them has been vaccinated. The cumulative death toll in the state now stands at 1,887

Of the 119 persons who tested positive from the general population, 50 are from Imphal West, 24 from Imphal East, 13 from Ukhrul,  11 from Bishnupur, five each from Chandel and Churachandpur, two each from Noney, Pherazwl and Thoubal and one each from Kakching and Senapati.

Altogether, 2,317 samples were tested amounting to a positivity rate of 5.2 %

The total number of beds available in various hospitals for Covid-19 patients on October 12 is 546 out of which 444 are general beds while 102 are ICU beds.

The total number of beds available at various CCCs of the state on October 12 is 31 72 out of which 498 are occupied while 2683 are vacant.