The BMC election is due to be held in the first quarter of next year. 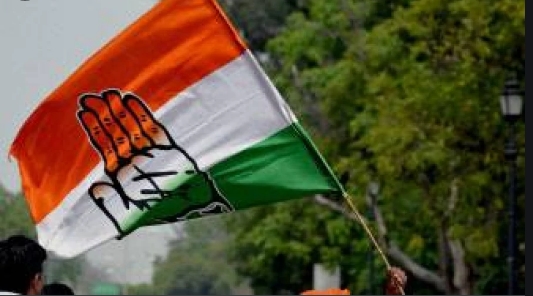 Addressing media persons here, he said, “We have launched the Uttar Bharatiya Panchayat’ in the city, which will be holding corner meetings with north Indians.

In the BMC election, the party had decided to give maximum representation to the north Indians, he informed.

It was also decided by the party to demand to the state government to set up a ‘Board’ for autorickshamen so that they can get maximum benefits of the government schemes like other boards, Mr Jagtap added.

The BMC election is due to be held in the first quarter of next year.