With their withdrawals, Canada's Carol Zhao and Greece's Despina Papamichail have earned an entry into the main draw. 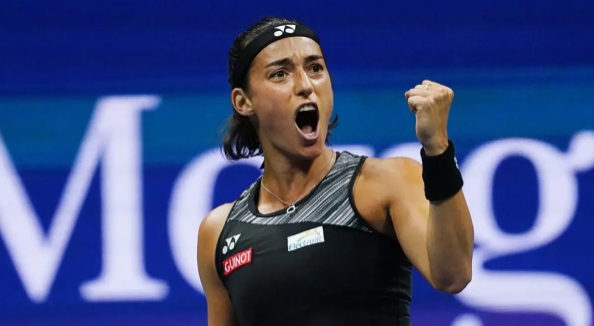 Garcia, who is ranked No 17 in the world, pulled out of the event due to scheduling challenges. The French woman reached the semi-finals of the ongoing US Open in New York and was defeated by Tunisia’s Ons Jabeur in straight sets on Thursday evening.

Mertens, a former World No 12 and a former US Open semi-finalist has pulled out due to injury. The Belgian lost in the first round of the women’s singles event at the US Open in New York last week and pulled out of her subsequent doubles first-round match due to injury.

With their withdrawals, Canada’s Carol Zhao and Greece’s Despina Papamichail have earned an entry into the main draw.

Tournament Director Hiten Joshi said he was disappointed by the withdrawal of the two players, but hoped to see them in India in the near future.

“We are very disappointed that Caroline and Elise have had to withdraw from the tournament. We wish them all the best for the rest of their season and hope they come to play in Chennai very soon”, he added.