As per reports, some students had leveled allegations of sexual harassment against the professor. 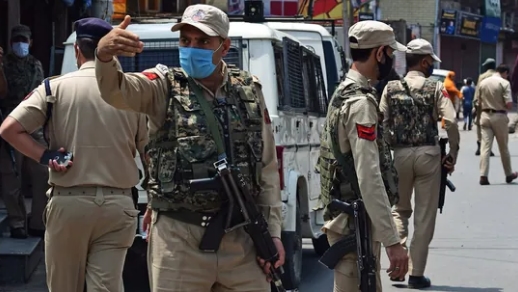 Jammu: A four-member Special Investigation Team has been constituted by the Jammu Police to probe the death of a professor in the Department of Psychology at the University of Jammu following an allegation of misconduct against him.

Prof Chander Shekhar on Wednesday was found hanging in his office chamber at the university campus.

As per reports, some students had leveled allegations of sexual harassment against the professor.

The SIT will question the students and other faculty members.

The Jammu University Teachers Association on Friday staged a protest demanding action against the culprits. The students also boycott their classes seeking a fair investigation into the case.