Twitter can not claim rights under Indian law, says Govt

The microblogging site is neither a natural person nor an artificial person under the Indian law. 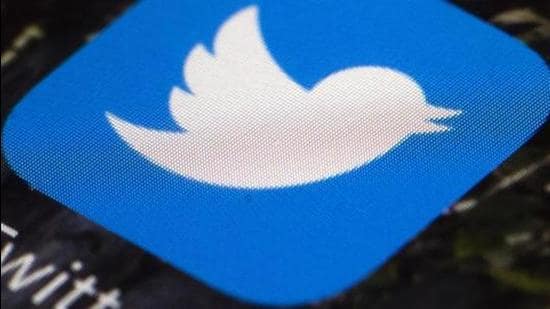 Twitter’s petition is nothing but a ‘chance or luxury litigation’ where the Court’s jurisdiction has been invoked surreptitiously to achieve an object indirectly when the same could not be achieved directly, the Centre said.

The Centre made these submissions in its response opposing Twitter’s plea challenging blocking orders issued by the Union Ministry of Electronics and Information Technology (MEITY).

It also submitted that Twitter violatates freedom of speech and expression by suspending content at the global level for violation of its own policies without prior notice or opportunity to rectify violations.

The Centre submitted that Twitter was habitually non-compliant for years and only after reminders and show cause notices did it comply with blocking directions by it.

A tactical approach has been taken by the petitioner to first delay compliance, quickly comply on receipt of show cause notice and then immediately file a petition for judicial protection, the Centre submitted.

The case is set to be heard next on September 8.

Imphal: Two personnel of the Third India Reserve Battalion (IRB) from Manipur were killed and two others injured when...
Tripura