Taking the advantage of security lapses during health check-ups in the hospital, the under-trail Hakan had escaped through a window of the toilet on July 9 last year. 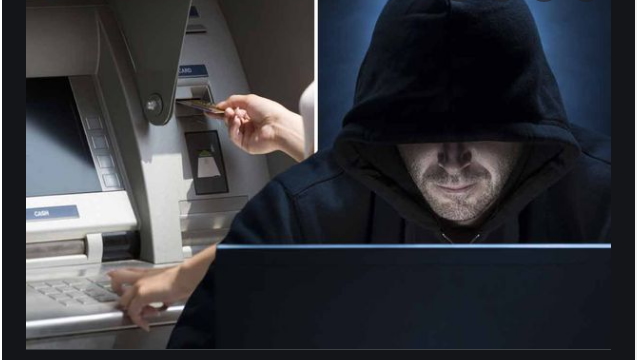 Taking the advantage of security lapses during health check-ups in the hospital, the under-trail Hakan had escaped through a window of the toilet on July 9 last year.

The security personnel deployed for him noticed his absence inside the clinic about half an hour later.

Zamburakan was one of the four foreign nationals – two belonging to Turkey and two from Bangladesh were arrested in November 2019 in Belgharia of central Kolkata in connection with the hacking of a few hundred Indian bank accounts including cloning of ATM cards of about 60 SBI customers of Tripura.

With the report of large scale hacking of bank accounts in Tripura, a lookout notice against Zamburakan was issued by the crime branch of Assam police; a team of the cyber cell of Calcutta police has detained four infamous hackers responsible for looting money from
ATM accounts of private individuals from six cities including Agartala across the country.

According to the report, the hackers had pulled out a few crores of rupees from more than 1788 bank accounts from different cities of India.

And about Rs 1.19 Cr was looted out from account holders of Tripura in two days compromising the security of different banks. They were brought to Agartala in 2020 and put behind bars.

Police said, escaping from Tripura with the help of an Indian, Zamburakan went to Nepal via Sikkim and from there; he collected travel documents and returned to Turkey in September last year. He had gone to Dhaka on December 31 last year and lodged in a hotel in the Gulshan area of Dhaka from where he was arrested.

Tripura government had constituted a two men judicial commission headed by retired High Court judge of Tripura Justice S C Das to probe the escape of undertrial Zamburakan from the hospital during health check-up after being convinced of a clear lapse of security inside the jail.

Tripura police arrested 11 persons including six fellow jail inmates of Zamburakan and it was revealed that at least four more persons of different professions were involved facilitating Zamburakan to flee away.

There were some reports that Zamburakan had been using a Smartphone with an internet facility inside the jail and planned the entire network of his escape from there, despite the prohibition of mobile phone use in the jail.