The latest court filings made by the Department of Justice on Tuesday are in response to Trump's lawsuit. 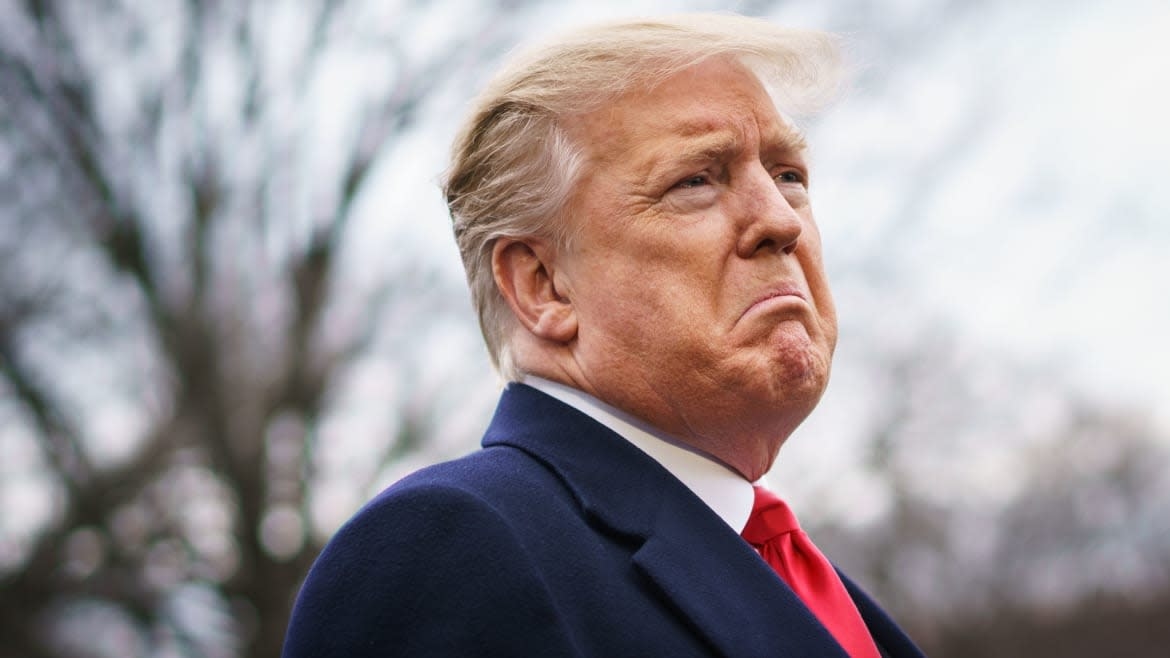 Washington: Former US President Donald Trump may have concealed documents during an FBI search of his property in June, Department of Justice officials say.

In a court filing, the department said: “efforts were likely taken to obstruct the government’s investigation”. The 54-page filing was released on Tuesday, before a court hearing on Thursday, the BBC reported.

They alleged agents were “explicitly prohibited” from searching a storage room at Trump’s Mar-a-Lago mansion. Other records were likely “concealed and removed” from a storage room, the officials said.

The latest court filings made by the Department of Justice on Tuesday are in response to Trump’s lawsuit.

Trump has denied any wrongdoing and said the items were declassified. He is suing for a detailed list of exactly what was taken from his estate and is asking for the government to return any item which was not in the scope of the search warrant.

In the court filing, Justice Department counterintelligence chief, Jay Bratt, said the FBI was able to recover a number of classified documents that Trump’s team had not handed over, despite previous requests.

“That the FBI, in a matter of hours, recovered twice as many documents with classification markings as the ‘diligent search’ that the former president’s counsel and other representatives had weeks to perform…casts doubt on the extent of cooperation in this matter,” he said.

Further describing the June search, the filing said: “Critically, however, the former president’s counsel explicitly prohibited government personnel from opening or looking inside any of the boxes that remained in the storage room, giving no opportunity for the government to confirm that no documents with classification markings remained.”

US presidents must transfer all of their documents and emails to a government agency called the National Archive – and the FBI is investigating whether Trump improperly handled records by taking them from the White House to Mar-a-Lago after he left office in January 2021.

Bratt added that the “commingling” of Trump’s personal items with classified documents is “relevant evidence of the statutory offenses under investigation”.

Bratt said that any presidential records seized in the search warrant “belong to the United States, not to the former president”.

Trump’s lawyers have asked that a “neutral” third-party attorney – known as a special master – be brought in to determine whether the seized files are covered by executive privilege, which allows presidents to keep certain communications under wraps, the BBC said.

Special masters are normally appointed in criminal cases where there are concerns that some evidence may be protected under attorney-client privilege, or other protections that could make it inadmissible in court, the BBC explained.