The local sources said at least five houses of opposition CPM were ransacked and several opposition supporters have been assaulted by motorbike-borne miscreants allegedly belonging to BJP on Thursday night. 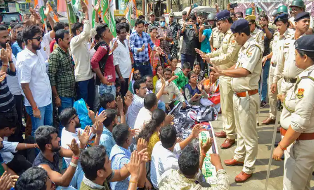 Agartala: Amid high security and an ongoing investigation into the political violence in Bishalgarh of Sepahijala district since Wednesday between the ruling BJP and opposition Congress, tension continued on the third day while fresh violence on Thursday night was reported.

The local sources said at least five houses of opposition CPM were ransacked and several opposition supporters have been assaulted by motorbike-borne miscreants allegedly belonging to BJP on Thursday night. A mother of 5 -yrs child was detained by police for the whole day, as a case against her husband Chandra Saha, a local leader was registered and police failed to arrest him.

The victim lady alleged that police had raided the house looking for her husband on Thursday alleging that he was involved in the attack on BJP leaders. Finding him absent from the house police took her to the police station leaving behind her 5 -yrs old child alone at home. The whole day she was kept detained and harassed indecently by male police, the victim alleged.

“My husband has been away from home for the last few days but false charges were framed against him by police as we support Congress. I urged them to allow me to go home to feed my son but police officers abused me and threatened to put me behind bars for a longer period if she raises a voice or continues to oppose BJP. At night I was released and asked to report again to the police station on Friday and warned not to say anything against police,” the victim told media.

The police were also accused of assaulting women in the family members of another Congress leader Gouranga Sarkar, as he was not in the house during the police raid. The Congress leaders alleged that police continuously harassed the leaders of their party in Bishalgarh and pressured them to disassociate from Congress if they want to live peacefully, alleged senior Congress leader and MLA Sudip Roybarman.

CPM MLA of Bishalgarh Bhanu Lal Saha said, “Our party workers in Routhkhala area were attacked and their houses were vandalized because we opposed the series of attacks and atrocities of BJP miscreants on Congress workers and the role of police to protect the criminals. For the last four years, BJP miscreants have been attacking us, our party office, and harassing me personally and on Wednesday also, BJP local leaders led the miscreants to attack the Congress office and their workers here.”

He said four innocent Congress supporters were sent to police remand for five days in a false case and police registered a suo-moto case against another 13 Congressmen and raided the houses breaking the law and observed, “SDPO Bishalgarh Rahul Das has begun atrocities on the family members including women of the opposition supporters registering fabricated suo-moto cases of serious crime. But not taking any step against the BJP miscreants who carried out attacks in two days.”

Both the opposition CPM and Congress raised united voices against Tripura police on Friday alleging that a group of police personnel led by SDPO Das has been openly working for BJP and opposition supporters were attacked in front of police. They demanded the immediate removal of Rahul Das and urged the Director General of Police to ensure an impartial role for police. Otherwise, parties with the public come on the street against BJP miscreants and policemen for their life and liberty, said leader of the opposition and former Chief Minister Manik Sarkar.

He said, “Law and order have completely broken down in Tripura under BJP’s rule and day by day it takes the worst turn. I appeal to all the non-BJP parties to join hands to fight back against the atrocities of BJP party and its government to restore the democratic environment in Tripura.” 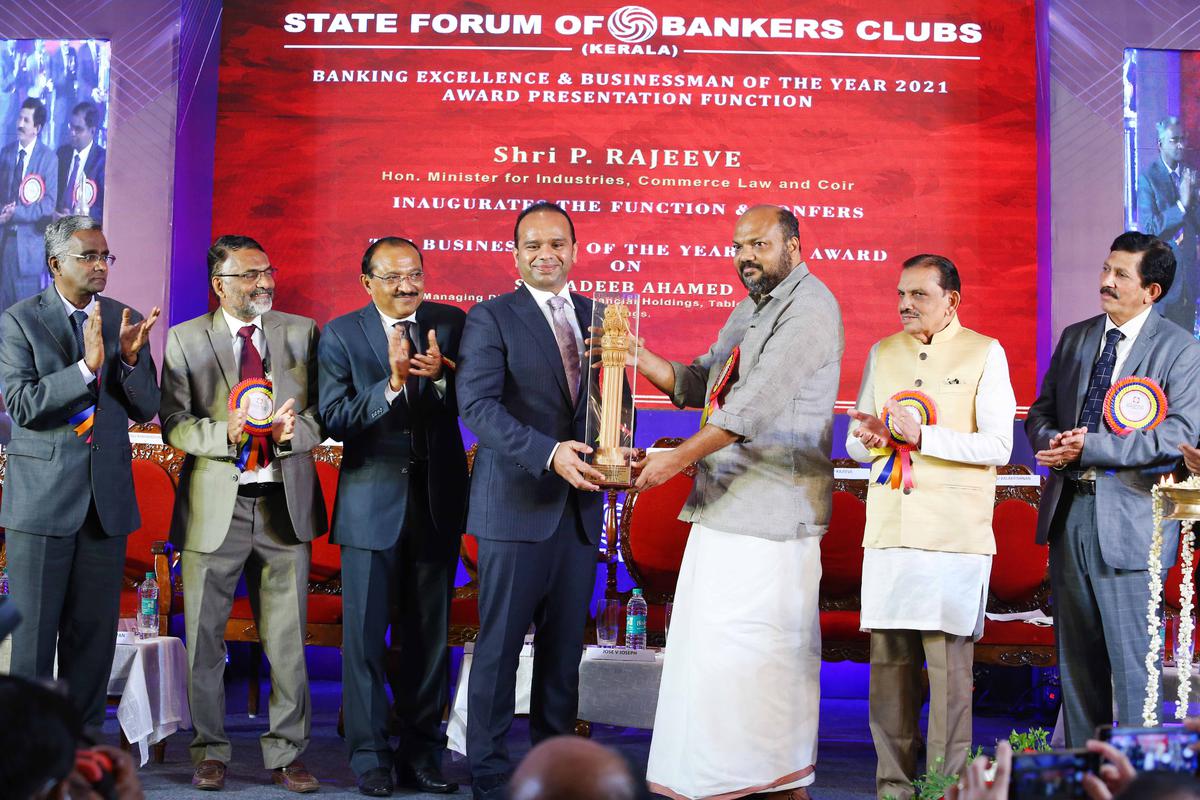