The former health minister of BJP government and present MLA of Congress Sudip Roybarman alleged Tripura government spent Rs 5 Cr to bring the people to Modi’s rally, which was purely a political program of the BJP. 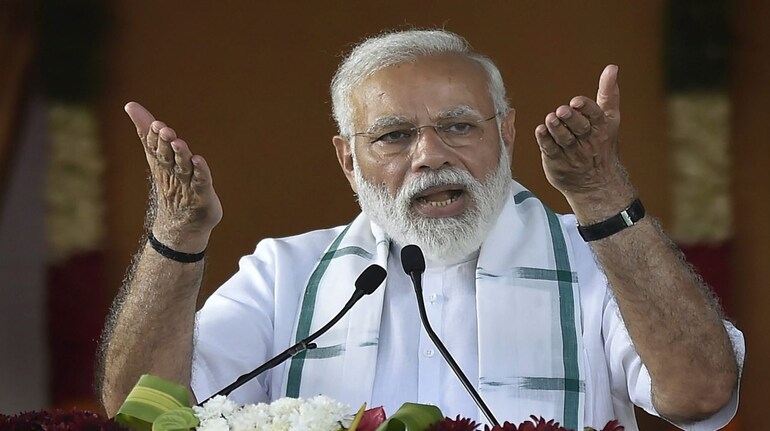 Agartala:A day after the mega rally of Prime Minister Narendra Modi at Vivekananda Stadium here, the opposition Congress and CPM on Monday trained guns against the Tripura administration for using the public exchequer to bring people from different parts of the state and compelled government employees to attend the political rally of BJP.

The former health minister of BJP government and present MLA of Congress Sudip Roybarman alleged Tripura government spent Rs 5 Cr to bring the people to Modi’s rally, which was purely a political program of the BJP.

“How does the Chief Secretary issue directions to the central and state government employees to attend the PM rally without fail?” he questioned.

“Everyone knows Modi came to resolve the internal feud of BJP leaders here and he held a rally with the leaders of BJP’s all factions to send a message of unification to the ground; so that they might win the elections but he failed to do it. Neither Modi named any tribal leader during the rally, nor tribals were present in the rally – it was a clear defection in BJP party,” Roybarman stated.

He alleged that just to save face, the Chief Secretary inaugurated a privately run hotel management institute sanctioned by the UPA government in 2010, the state Dental College without any faculty and other standard norms of the National Medical Council, home entering program of incomplete houses under PMAY, and the old road projects.

“The Prime Minister’s rally was solely political and a gimmick to catch the vote for upcoming assembly elections, he held separate election preparation meetings with BJP leaders and legislators at the cost of public money. Unfortunately, the Tripura government compelled the teachers and students to perform dance and yoga on the road where the PM’s convoy was moved, and false propaganda about public toilets, Swachhata activities, and organic farming was demonstrated in hundreds of festoons,” Roybarman alleged.

People were threatened with dire consequences and compelled to attend the Prime Minister’s program, he alleged adding, “To make the country ‘Modimoi’ (Modi propaganda), the first thing that Modi did after assuming power is that he removed the planning commission and introduced NITI Aayog because of which northeastern states facing a financial crisis. But Modi is stating the reverse to making people fool to win the election.”

CPM state secretary Jitendra Choudhuri alleged people of the state, who are frustrated with the misrule of the BJP government during the past five years, were waiting for the Prime Minister to clarify the reason behind BJP’s failure in meeting the 2018 pre-poll promises and expecting that PM Modi will make some announcements for the state but he sought vote for BJP at the cost of development fund.