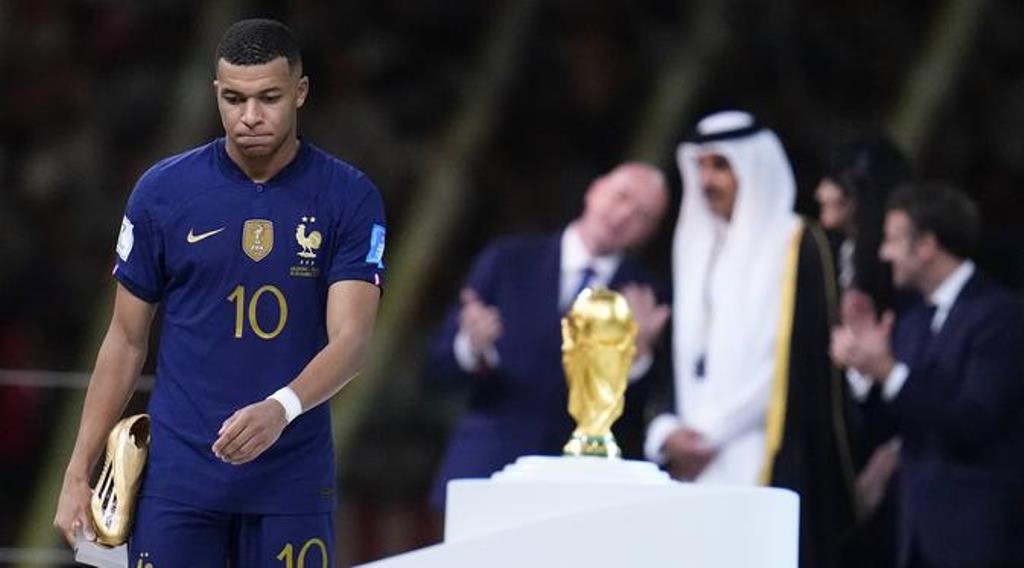 Mbappe scored three goals in the group stage and five in the knockout phase, including a hat-trick in the final, which France ultimately lost on penalties on Saturday night.

The 24-year-old is the first Frenchman to win the award in 64 years﻿.

He became only the second player to score more than six goals since 1974. Ronaldo, to whom Mbappe has been consistently juxtaposed, netted eight for Brazil in 2002.

Mbappe also moved on to 12 World Cup goals overall, just one shy of the France record held by Just Fontaine.