The pipe laying work of IGGL is progressing impressively across the region, which will be a game-changer for the Northeast. 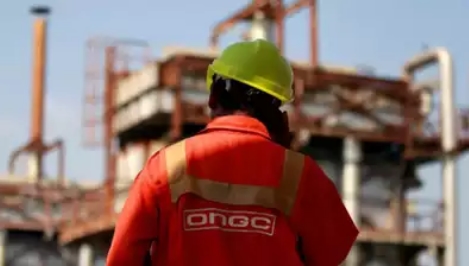 While Executive Director of ONGC Tripura Asset Tarun Malik signed the agreement on behalf of ONGC, Gokul Chandra Swargiary, Managing Director of AGCL, and R Choudhury, CGM-Zonal Head, GAIL, on behalf of their respective Companies in a brief function here.

Addressing the gathering Malik said Khubal will be the 10th gas-producing field of ONGC in Tripura, which has been working in gas exploration activities since 1976.

According to the agreement, ONGC will supply 50,000 standard cubic meters per day (SCMD) of gas to GAIL and AGCL and a total of 0.1 million Standard Cubic Meters per day (MSCMD) gas will be supplied from ONGC’s Khubal gas collecting station. Khubal station would have a capacity to process 0.44 MSCMD of gas.

He said more gas will find its way into industry and people’s homes positively impacting living standards that in turn will boost the economy of the region.

The ONGC has been embarking on a mission to produce more gas from its fields in Tripura that would incentivize local businesses and industries.
Highlighting the upcoming Indradhanush Gas Grid Ltd (IGGL), a joint venture of IOCL, ONGC, OIL, and NRL, Malik said the Ministry of Petroleum envisaged implementing Hydrocarbon Vision 2030 for the Northeast to accelerate the development of the region.

The pipe laying work of IGGL is progressing impressively across the region, which will be a game-changer for the Northeast.

Under the vision, Khubal is expected to start producing gas from its wells in 2024 in line with the commissioning of the IGGL pipeline, Malik added.

Phnom Penh:Kun Lbokator, Cambodia's traditional martial art, has been inscribed on the UNESCO's representative list of the intangible cultural...
Sport