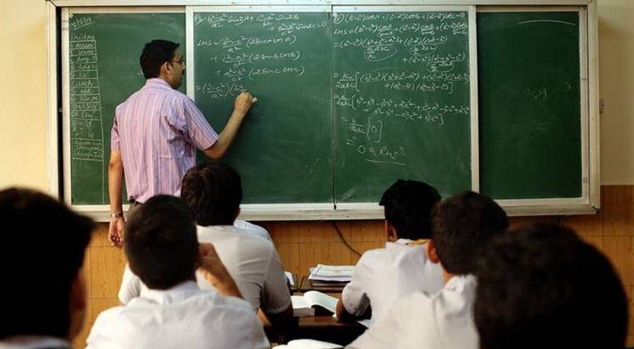 Agartala: Tripura government has dishonoured the direction of the High court, which in February this year had directed to regularise the service of 5437 teachers engaged under Sarva Siksha Mission (SSM) in last 15 years within six months, which is over on Aug 22 last.

The victim teachers have been planning to move contempt petitions against the government, but the cost of litigation has become a major hurdle for them. They have now decided to appeal to the Chief Justice of Tripura in a plain paper describing their socio-economic condition and will seek the appropriate action from the court.

Bhastab Debbarma, an SSM teacher, alleged a delegation had met education minister Ratan Lal Nath last week and requested him to regularise their service following the high court verdict. They had been assured that the issue of SSA teachers would be discussed at the cabinet meeting on August 24 last but, it did not happen.

When the Tripura government had refused to regularise the service of SSM teachers, they moved to the high court and the division bench comprising Chief Justice Akil Kureshi and Justice Satya Gopal Chattopadhyay directed the education department to regularise their service and pay them regular scale on the day they completed ten years of their service within six months.

Allegedly, after the judgment, the department was in deep slumber for about four months and the officers moved the files in June last. The department is reluctant to regularise them as they did not clear the Teachers Eligibility Test though most obtained Diploma in Education. Although, when they got jobs B Ed and Dl Ed were not mandatory, but acquired the required degree with the advice of the department.

“Instead, some officers have attempted to prevent them raising the question of their eligibility of teaching as per existing norms. Besides, teachers, there are a few non-teaching staff engaged in SSM and before the last assembly election BJP in its Vision document had assured if they form a government they will regularise the service of all SSM and RMSA staff but now they are not only shifting from the stand, also dragging the case to court again,” Debbarma added.

Guwahati:  Rebel Shiv Sena leader Eknath Shinde on Monday had a meeting with the MLAs who were camping at...
Arunachal Pradesh