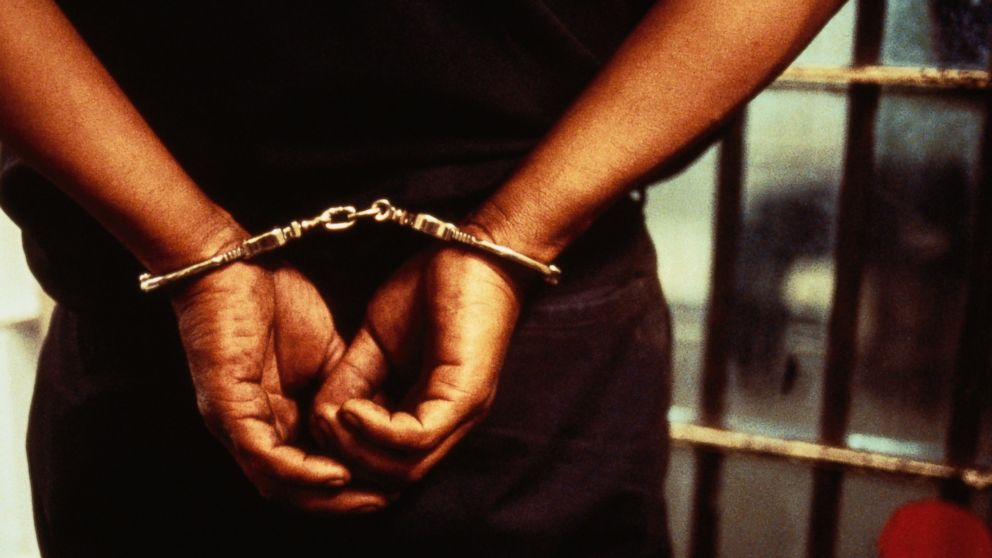 Agartala: A three-year-old child sustained grievous injuries after his father dealt repeated blows on him with a local made iron chopper yesterday in a brick kiln area located at Ramnagar of the city.

According to police, Rupen had been on police radar for his alleged involvement in cross border smuggling activities.

Police booked him on attempt to murder case.

Police said after his wife raised the hue and cry, neighbours rescued the child lying in a pool of blood.

The child sustained deep gashes in his back and his eyes narrowly escaped the blows.

One of his earlobes had been slashed and it was bleeding profusely.

According to reports, the child was creating throwing usual tantrums in the house when Rupen became furious and started to hit him with the sharp cutter.

Somehow, his wife managed to save the child from Rupen’s attempt to behead him and also received injuries.