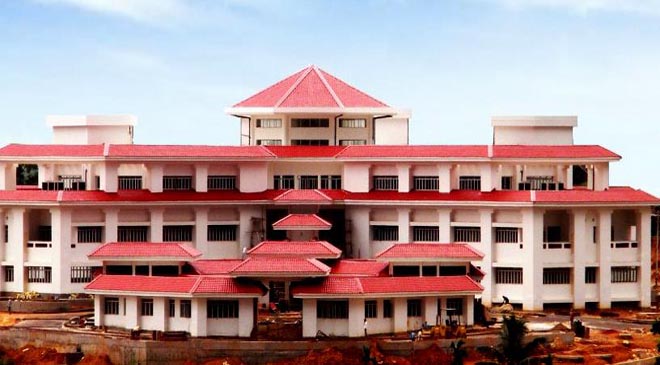 Agartala: In a rare development, a judge in Tripura ordered the police to attach the office of a District Magistrate for “wilful disobedience and non-compliance of the high court order’ for last five years.

District Judge Gautam Sarkar of Dhalai district issued the order on Wednesday in a case related to payment for land acquisition. However, the DM was spared the embarrassment after Rs 44 lakh was paid to the court Land Acquisition Collector (Addition District Magistrate) within an hour. But the court maintained that the contempt proceeding against the district magistrate would continue.

The Judge lamented, “Timely justice is now a slogan and Judgment in the belated stage is nothing but some stray papers without any use. This Court is constrained to express its agony that a destitute lady who lost her land and building and came on roadis now living in distress. And the Collector did not show any proactive approach to address her issue. Rather, all measures were adopted on their part since 2004 to frustrate her claim and demand.”

According to the petitioner Sarojini Chakma of Ambassa, in 2004, 112 Battalion GREF acquired her land including the house for a road widening work in Longtharai Valley subdivision.

But the district administration didn’t comply with the direction and she was given Rs 18 lakh as compensation, which enraged Sarojini and she approached the District Court seeking its intervention to settle her case.

The local court on April 7 had directed DM Dhalai Govekar Mayur Ratilal to settle the arrears by April 16 or else and warned that if the order was not complied with his office would be seized.

“Even then the administration didn’t take any action or paid no respect to the court, which compelled the Judge to initiate exemplary punishment. In recent years, it has become a practice of the administration to disobey the court orders and drag the matter to subsequent courts.

Ultimately, the common people are suffering and losing faith in the system and this act would pass a message to the bureaucracy,” said the petitioner’s lawyer Gauri Shankar Bhattacharya.