In this incident, Kazi had injured and became disabled by foot and was sentenced by the British government to 17 years and nine months imprisonment. 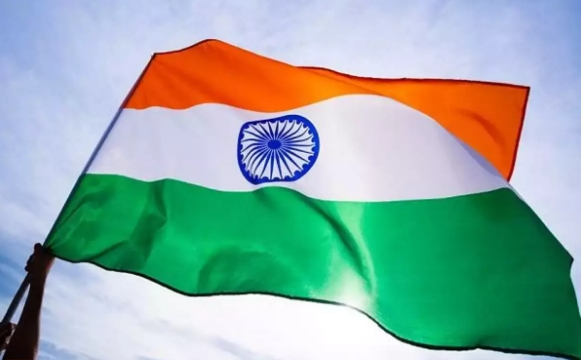 Kolhapur: “It is trying to change Indian history while celebrating ‘Azjadi Ka Amrutmohastav’ (platinum jubilee of the independence) in the country and identical part of this celebration as to wipe out the history of the peoples, who related to Congress movement’s, asserted senior political analyst Sudhindra Kulkarni.

While addressing to an award distribution function “Sadbhavna Purskar” of ‘Nizamuddin Kazi Sadbhavna centre’, to Shreeram Powar, editor of Sakal Media Group here this evening, Kulkarni, who post-mortem of the many serious issues which going on in the country, said that while celebrating the platinum jubilee of the independence, it was well-planned game to change Indian history and also wipe out the history of the peoples who connected with Congress independent movement.

Kulkarni said that freedom fighter Nizamuuddin Kazi had founded Sadbhavna centre’ with the intention of to end castism and corruption in the country and the centre has honoured the peoples with considering their contribution towards social obligation and this year Sadbhavna centre’ honouring Powar, who propagated ‘Sadbhavna'(Goodwill) through journalism medium.

On December 3, 1942, in Gargoti-Gadhinglaj, Late freedom fighter Kazi had attacked ‘Kacheri’ (office) along with 65 other freedom fighters and looted ‘Khajina'(treasure).

In this incident, Kazi had injured and became disabled by foot and was sentenced by the British government to 17 years and nine months imprisonment.

Yashwant Thorat, former NABARD president was present as a chief guest, while expressing his delight, Powar said that he was very pleased while accepting the award in the name of freedom fighter Kazi, who was a thoughtful fighter.

India’s UN vote based on own interests: Jaishankar