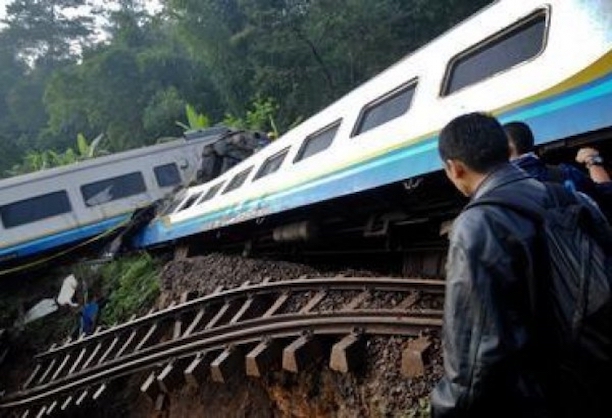 The train lost control and ended up in a ravine as it was climbing on a slope, according to local authorities at the scene reached by Xinhua, adding that rescue services are still ongoing to clear bodies trapped under the rubble.

Despite the government’s ban on passengers getting on the freight trains, train accidents are often reported in this part of the country, due to the poor conditions of the locomotives and dilapidated rails.