Scholz and Macron called for an immediate ceasefire and efforts to solve the crisis diplomatically. 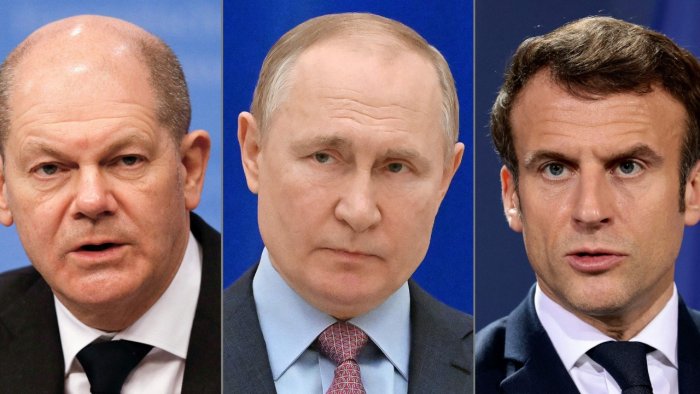 “The interlocutors raised the humanitarian situation in areas affected by the special operation to protect Donbas and Vladimir Putin briefed them on the real state of affairs,” the Kremlin said.

The trio talked about Russian security demands for Ukraine. The German chancellery said that the phone conversation lasted for 75 minutes.