The wild elephants entered Kurung village -- along the Assam-Meghalaya border, around 3 a.m., probably in search of food. 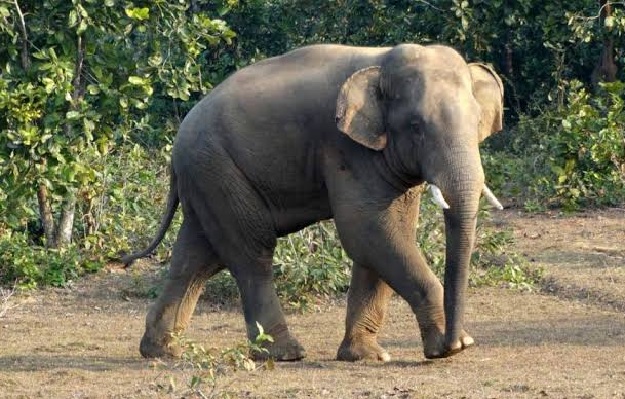 Guwahati:Three persons were killed on Monday in Assam’s Goalpara district after a group of wild elephants entered a village and attacked the people, the police said.

The wild elephants entered Kurung village — along the Assam-Meghalaya border, around 3 a.m., probably in search of food.

When the villagers saw the elephants, they began running to escape the animals. However, three persons, unfortunately, came in front of the elephants’ group and they died.

The herd of elephants eventually fled after hearing the screams of the people. The injured persons were rushed to the hospital but the doctors declared them dead.

The deceased have been identified as Him Kumar Roy, Sachit Vishwakarma, and Sharat Lama. The villagers said that due to the scarcity of food in the jungle, wild elephants often enter the village.

The village is located at a distance of 35 km from Goalpara town.