This is the period of science, IT and drones, says Manipur CM 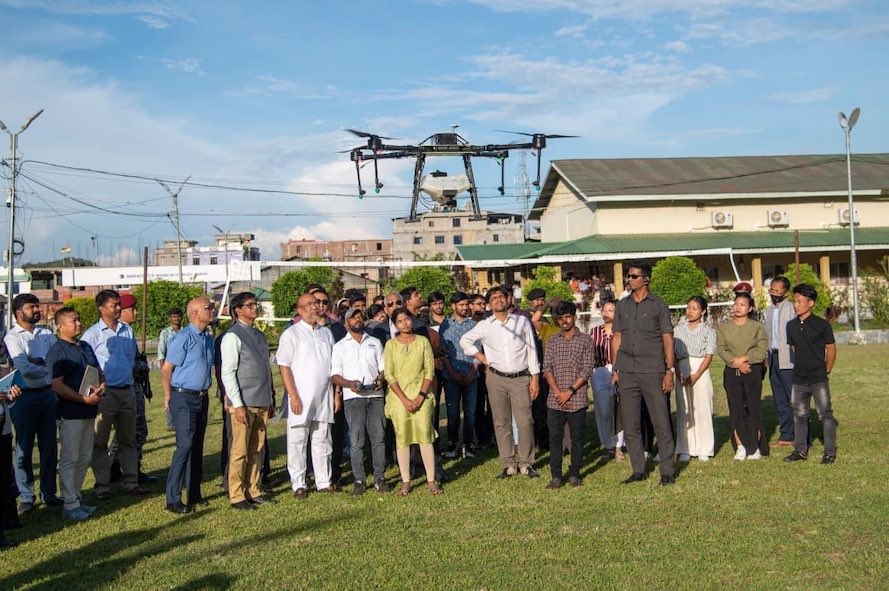 Imphal: Manipur Chief Minister N. Biren Singh said today’s world is an IT world and the government has put particular focus on the IT sector.

He was speaking during a function at the Indian Institute of Information Technology, Manipur here on Thursday and welcomed students from various parts of the country who were studying at the Institute.

He said that even though there were few students from Manipur and he called upon the students from the state to study in the institute rather than going to other states.

He said as the IIIT is a prestigious institute people of the state should understand its importance and start using the facilities provided by the institute.

The Chief Minister also expressed the need to open a Drone School in the State.

He distributed certificates of participation and inspected the ongoing construction work of the IT-SEZ building at Mantripukhri.