They also accused Holmes of vastly exaggerating the firm's performance to its financial backers. 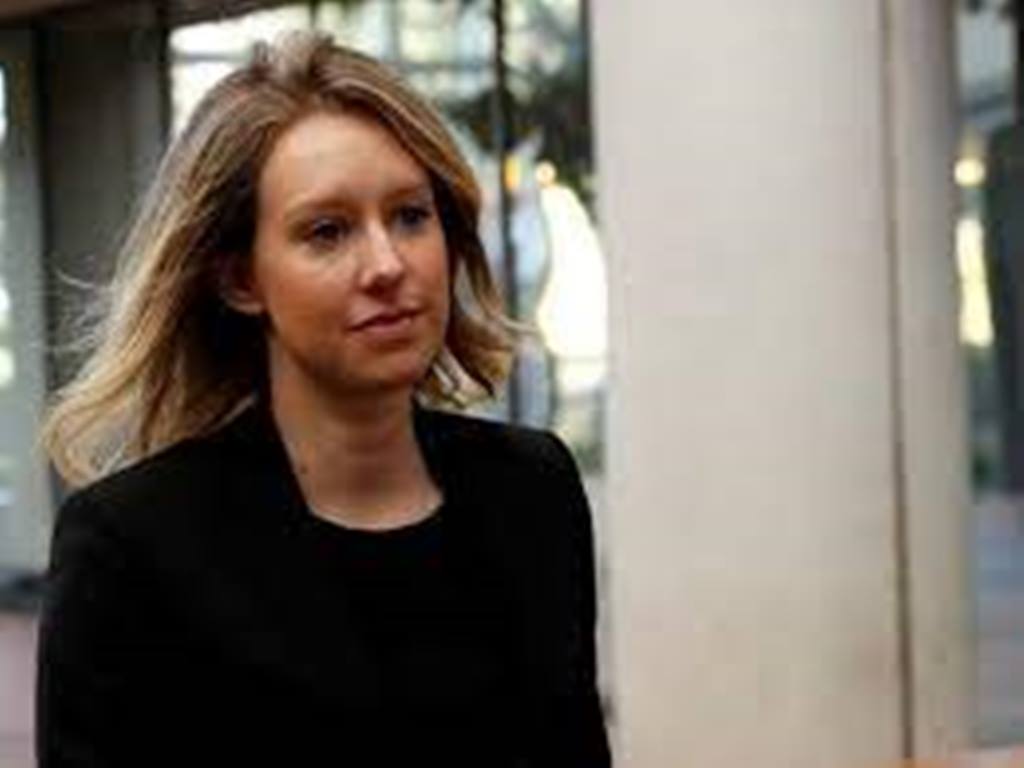 Los Angeles: Theranos founder Elizabeth Holmes has been sentenced to over 11 years in prison for defrauding investors in her blood testing start-up that was once valued at $9 billion.

Holmes, 38, who is pregnant, tearfully told the court she felt “deep pain” for those misled by the scam. She was found guilty in January after a three-month trial.

Holmes is expected to appeal against the sentence, which was handed down on Friday in a California court.

Once hailed as the “next Steve Jobs”, she was at one time said to be the world’s youngest self-made billionaire.

She launched Theranos after dropping out of Stanford University at age 19, and its value rose sharply after the company claimed it could bring about a revolution in the diagnosal of disease, the BBC reported.

But the technology Holmes touted did not work and — awash in lawsuits — the company was dissolved by 2018.

At Holmes’ trial in San Jose, California, prosecutors said she knowingly misled doctors and patients about Theranos’ flagship product — the Edison machine — which the company claimed could detect cancer, diabetes and other conditions using just a few drops of blood.

They also accused Holmes of vastly exaggerating the firm’s performance to its financial backers.

Jurors ultimately found her guilty on four counts of fraud, with a maximum sentence of 20 years in prison. But they found her not guilty on four other charges, and failed to reach a verdict on three more, the report said.

Before Judge Edward Davila issued his sentence on Friday, Holmes read a speech to the court in which she tearfully apologised to investors and patients.

“I am devastated by my failings. I have felt deep pain for what people went through, because I failed them,” she said. “I regret my failings with every cell of my body,” she continued.

Holmes and Ramesh “Sunny” Balwani, her former business partner and lover, were charged in 2018 with wire fraud and conspiracy to commit wire fraud. Balwani, who was tried separately, was found guilty of fraud this summer. He will be sentenced next month, BBC reported.