Five out of nine judges voted for the prime minister's suspension, the Bangkok Post newspaper said. 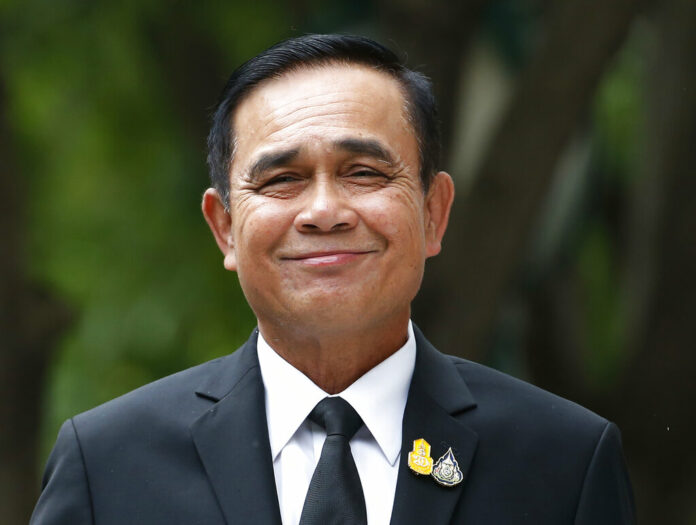 Bangkok: The Constitutional Court of Thailand has accepted the petition of the Thai opposition on the expiration of the maximum term of office of Prime Minister Prayut Chan-o-cha and decided to temporarily suspend him from his post as the government’s head, national media reported on Wednesday.

Five out of nine judges voted for the prime minister’s suspension, the Bangkok Post newspaper said.

The opposition filed the petition with the court on Monday.Th