This ‘latest’ development comes days after the Bihar CM severed ties with the BJP-led NDA to realign with the Lalu Prasad Yadav-led RJD and install a new government in the state. 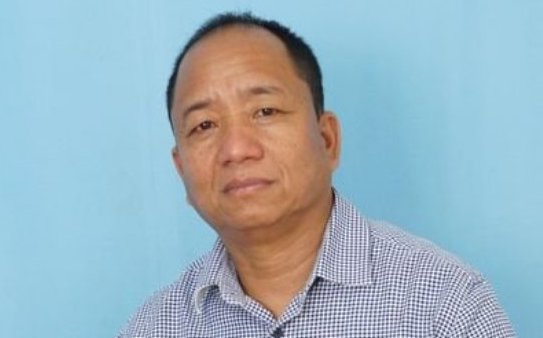 Itanagar: The Nitish Kumar-led Janata Dal (United) has suffered the ‘final’ blow in Arunachal Pradesh as the lone MLA of the JD(U) from Itanagar constituency, Techi Kaso, has switched over to the ruling Bharatiya Janata Party (BJP).

This ‘latest’ development comes days after the Bihar Chief Minister severed ties with the BJP-led National Democratic Alliance to realign with the Lalu Prasad Yadav-led Rashtriya Janata Dal (RJD) and install a new government in the state.

With this, the BJP’s strength in the 60-member Assembly increased to 49 even though the ruling party had won 41 seats in the 2019 elections, while the new entrant JD(U) secured seven seats to emerge as the second largest party after the BJP.

However, in December 2020, six of the seven JD(U) MLAs had shifted loyalty to the Saffron party, giving a major setback to Nitish Kumar, who at that moment sought to downplay the split saying “They have gone their own way”.

In the 60-member House, the Opposition Congress and the National People’s Party (NPP) have four members each. There are also three Independents.