Anne Jakapong Jakrajutatip is the boss of JKN Global Group, which makes television shows in Thailand. 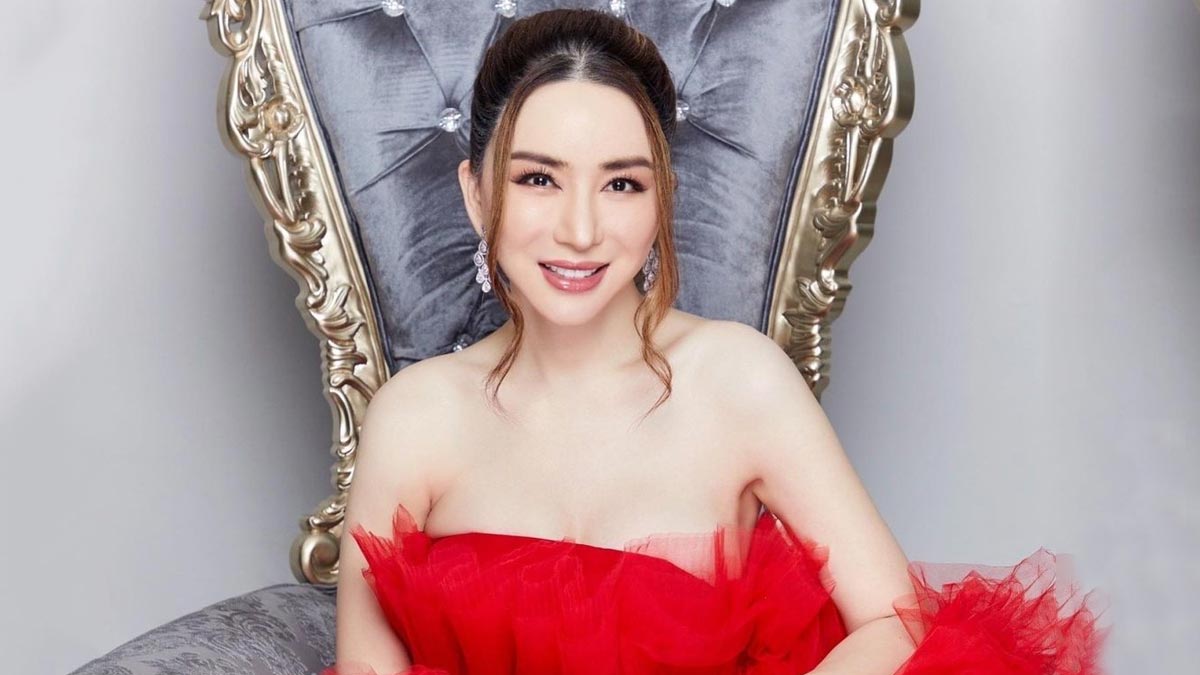 Bangkok: A Thai celebrity media tycoon — who is a transgender woman — has bought the company that runs the Miss Universe beauty pageants for $20m.

Anne Jakapong Jakrajutatip is the boss of JKN Global Group, which makes television shows in Thailand. She has starred in the Thai versions of popular reality shows Project Runway and Shark Tank, BBC reported.

Her purchase of the company, which was once co-owned by Donald Trump, comes as the pageant becomes more inclusive.

Jakrajutatip, outspoken about her experiences as a transgender woman, said in a statement that the Miss Universe Organization was a “strong, strategic addition” to her company’s portfolio.

“We seek not only to continue its legacy of providing a platform to passionate individuals from diverse backgrounds, cultures, and traditions, but also to evolve the brand for the next generation,” the BBC quoted her as saying.

The Miss Universe Organization was co-owned by Trump from 1996 to 2015.

Jakrajutatip’s purchase came as the Miss Universe pageant has moved towards being more inclusive. From next year, organisers have said that married women and mothers will be allowed to compete for the title.

The competition was previously only open to women who had never been married, and had no children. The pageant has been held annually for 71 years and is broadcast in more than 160 countries.