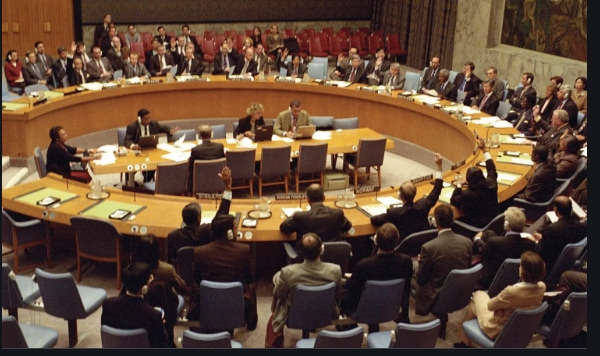 “Terrorists are already creating their own cyberunits. It is difficult to timely establish the source of an attack, which can lead to acute interstate conflicts, up to armed clashes, and we believe this is particularly dangerous,” Patrushev warned at a meeting of special services.