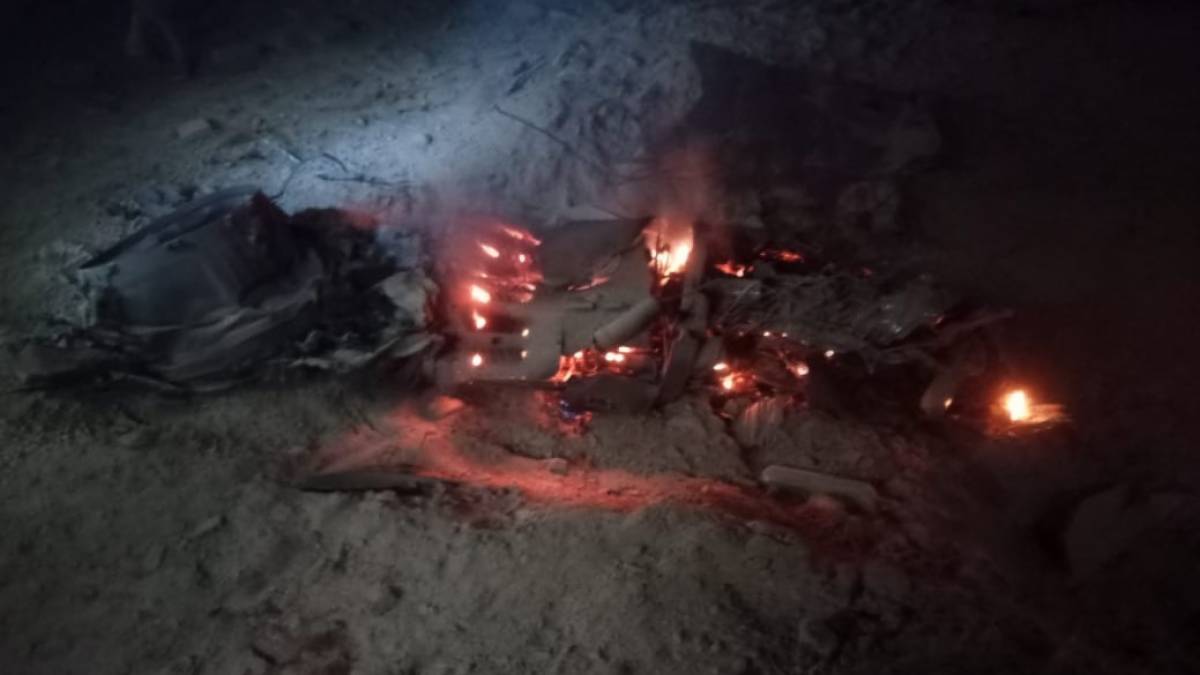 New Delhi: India on Friday acknowledged that a technical malfunction led to the accidental firing of a missile in Pakistan.

“On 9 March 2022, in the course of a routine maintenance, a technical malfunction led to the accidental firing of a missile,” the Defence Ministry said in a statement.

It further said that the government took a serious view of the incident and ordered a high-level Court of Enquiry. “It is learnt that the missile landed in an area of Pakistan. While the incident is deeply regrettable, it is also a matter of relief that there has been no loss of life due to the accident,” the Ministry said.

The Defence Ministry’s statement came following Pakistan’s claims on Thursday that a “high speed flying object was launched from India which landed inside Pak territory.”

Pakistan also summoned Charge d’Affaires (Cd’A) of India on Friday to convey Pakistan’s strong protest over the violation of its airspace.

“On March 9, at 6:43 pm, a high speed flying object was picked up inside the Indian territory by Air Defence Operations Centre of the Pakistan Air Force. From the initial course it deviated and entered Pakistan territory and fell, causing some damage to civilian installations but did not cause loss of life,” said Major Gen Babar Iftikhar, spokesperson for the Inter Services Public Relations addressing a press conference.

“It was a supersonic flying object, most probably a missile, but it was certainly unarmed,” he said.

“India must explain what caused this.. the incident could have resulted in a major aviation disaster,” he said adding the projectile could have hit any of the flights operated in the region.