Talks with India positive despite no breakthrough: Chinese media

In its latest opinion piece Chinese tabloid newspaper Global Times has appreciated the fact that the 14th round of India-China talks resulted in a joint statement contrary to the previous meeting. 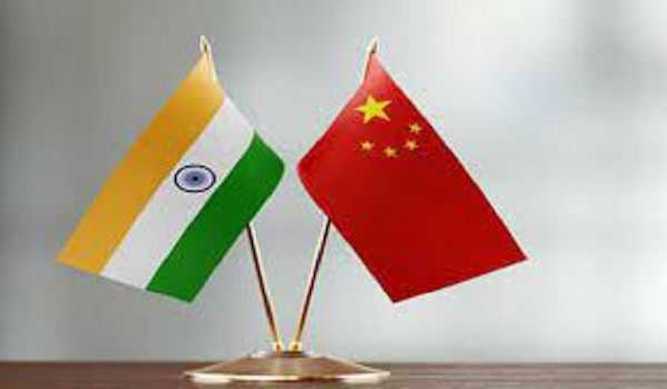 New Delhi: The 14th round of India-China Corps Commander level meeting has “shown positive sign as both sides agree on efforts to maintain stability… even if differences remain and no concrete breakthrough was made”, is how the Chinese media has described the just ended session.

In its latest opinion piece Chinese tabloid newspaper Global Times has appreciated the fact that the 14th round of India-China talks resulted in a joint statement contrary to the previous meeting.

“Compared with the 13th round of military meeting three months ago, which ended in tension, the friendly atmosphere this time is a good sign, even if differences remain and no concrete breakthroughs were made,” the newspaper wrote quoting Chinese military experts.

Dialogue is always better than confrontation, and on-site meetings by Corps Commanders will contribute to practically solving the questions, the newspaper said quoting another expert.

It appreciated India’s stand on certain issues and said “India didn’t join western countries like the US in their campaign for a diplomatic boycott of the Beijing Winter Olympics, as the Indian government applied its neighbourhood first policy.”

The newspaper also mentioned a report which said “India is considering easing curbs on some Chinese investments”.

“India has come to an understanding that besides the border question, it can co-operate with China in many fields, like on international issues, the economy and trade,” the newspaper said quoting an expert.

It said the commitment shown by the two countries “in making effective efforts to maintain security and stability, including during the winters” is significant as this “will further reduce the risk of accidents and conflicts”.

The daily tabloid under the Chinese Communist Party’s flagship People’s Daily newspaper is often termed a source of fabrication, propaganda and misinformation by the Western media.

The two sides issued a joint statement on Thursday saying they would consolidate earlier outcomes. Last time there was no joint statement, and either sides had issued independent statements blaming each other. The talks are aimed at a mutually acceptable solution on the Ladakh-LAC stand-off issue.

Itanagar: Arunachal Pradesh’s Covid19 case tally shot up to 57,387 as 350 more persons have tested positive for the...
Nation

Half of Americans frustrated with Biden’s presidency: poll