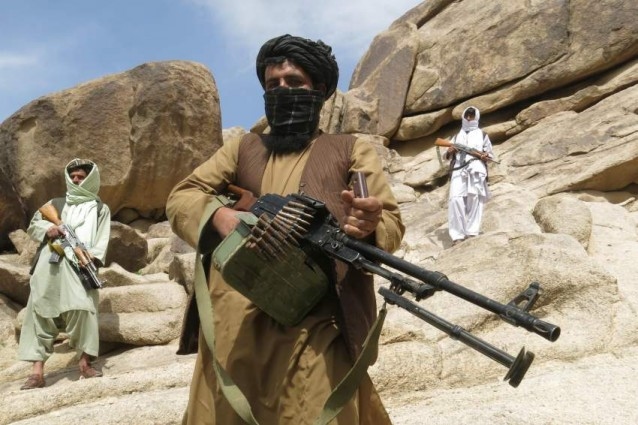 Moscow: The Taliban movement (outlawed in Russia) is ready for a political compromise in Afghanistan and is tired of war, Zamir Kabulov, the Russian president’s special envoy for Afghanistan, said on Tuesday.
“Indeed, the Taliban have also changed along with this world. For more than twenty years, the main part of the leadership, of course, has had enough of war and understands that it is necessary to look for political solutions to the current deadlock,” Kabulov told the Valdai International Debate Club.
According to the Russian diplomat, the Taliban are “ready for a political compromise, but, from their point of view, a political compromise should be presented with dignity.”
The young members of the militant movement who believe they are fighting for the de-occupation of Afghanistan are more radical, Kabulov added.