Taking to Twitter, Guterres said, "In Afghanistan, women & girls are once again being denied their rights to education, employment and equal justice. 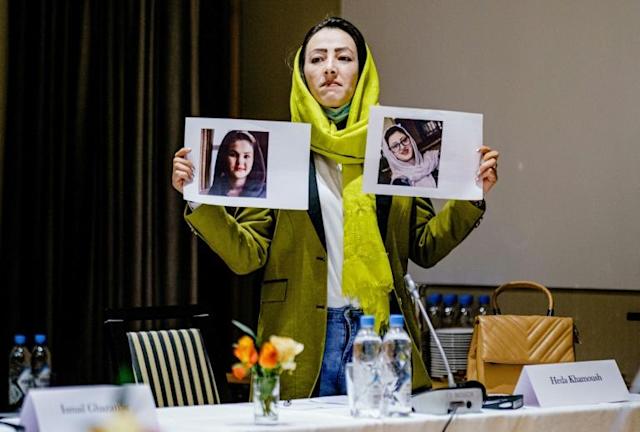 Geneva: UN Secretary-General Antonio Guterres on Sunday urged Taliban government to recognise and uphold the basic human rights of every girl and women in Afghanistan.

Taking to Twitter, Guterres said, “In Afghanistan, women & girls are once again being denied their rights to education, employment and equal justice.

“To demonstrate a real commitment to be a part of the global community, the Taliban must recognize and uphold the basic human rights that belong to every girl and woman.”

Aghanistan has been struggling with drought and economic collapse since Taliban’s takeover. According to the UN estimates, more than half of Afghan population would be facing facing this winter and 97 per cent of the population are likely to fall below the poverty line this year.

On January 27, the UN chief said, “Daily life has become a frozen hell for the people of Afghanistan. As a matter of moral responsibility — and regional and global security and prosperity — we cannot abandon them.

Speaking on Taliban’s request for recognition, he said, “To obtain recognition and international support for the people of Afghanistan, it is absolutely essential that the Taliban fully respects human rights & protects the rights of women and girls.”