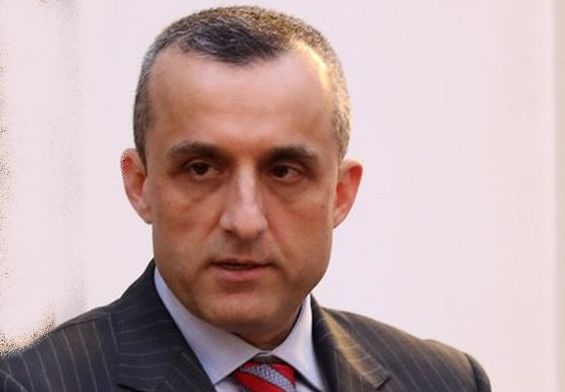 Kabul: The Taliban (terrorist organization, banned in Russia) found about $6 million in cash and at least 15 gold bars in the house belonging to former Afghan Vice President Amrullah Saleh, who had declared himself president of Afghanistan, Khaama Press reported on Monday.

A source in the movement confirmed to Sputnik that “huge sums of money” had been found in the house of the vice-president in the failed government of Ashraf Ghani. Neither Saleh nor the members of the anti-Taliban resistance have yet commented on the claims.

On September 10, a source close to the resistance forces told Sputnik that the Taliban took prisoner and then killed Rohullah Saleh, a brother of the self-proclaimed Afghan president.

On August 15, the Taliban entered Kabul and thus completed their takeover of Afghanistan, with the exception of the northern province of Panjshir, which remained the center of resistance until its fall on September 6. The next day, the Taliban announced the composition of the interim government. It will be headed by Mohammad Hasan Akhund, who served as a foreign minister during the first Taliban rule. Akhund has been under UN sanctions since 2001.

The resistance forces have since vowed to retreat into guerrilla warfare, while their leader, Ahmad Massoud, called on Afghans to rebel against the Taliban.