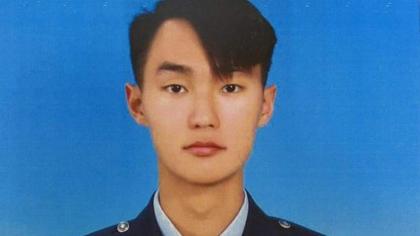 Taipei: Taiwan halted flight training and grounded its fleet of aging AT-3 jets after a 23-year-old cadet died in a crash during a solo mission early on Tuesday, a military official told the media.

The Air Force Academy has suspended all missions while the military is investigating the crash, the most recent in a string of air disasters that have plagued AT-3s, the news agency said. The jets have been involved in 15 accidents that have killed 10 pilots, it added.

Hsu’s jet vanished from radars minutes after taking off. He reportedly said the plane was operating normally shortly before the signal was lost. He is said to have logged only 116 flying hours, 24 of them on AT-3s.