In addition, President Tsai promised to increase the monthly salary of conscripts from $212 to about $855, the agency said. 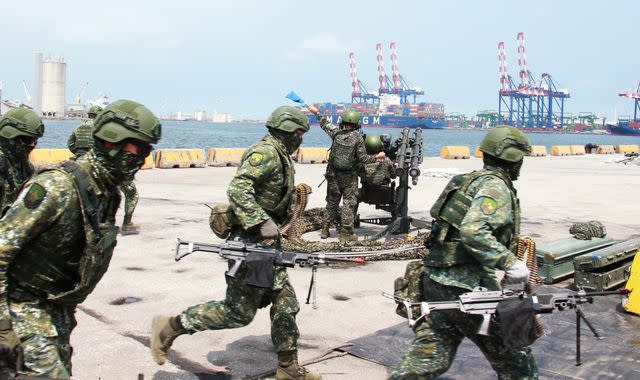 Taipei: Taiwan’s President Tsai Ing-wen announced on Tuesday the extension of compulsory military service to one year from the current four months from January 1, 2024, amid the Chinese military exercises near the island, Taiwan’s Central News Agency reported.

The decision is expected to affect conscripts born after January 1, 2005.

In addition, President Tsai promised to increase the monthly salary of conscripts from $212 to about $855, the agency said.

On Monday Taiwan’s defense ministry said that the island’s armed forces registered 71 aircraft and seven ships of the Chinese People’s Liberation Army (PLA) approaching the island in one day.

Shi Yi, spokesperson for the Eastern Theater Command of the PLA, said that the Chinese armed forces had conducted various types of military exercises near Taiwan on Sunday. He stressed that the exercise is China’s “strong response” to the recent escalation of provocative US actions on the Taiwan issue.