On February 3, 2022, a written complaint was received from a lady (identity hidden), that an unknown person had posted an abusive post on the social media platform “Facebook” against the complainant, thereby defaming her reputation in the public domain. 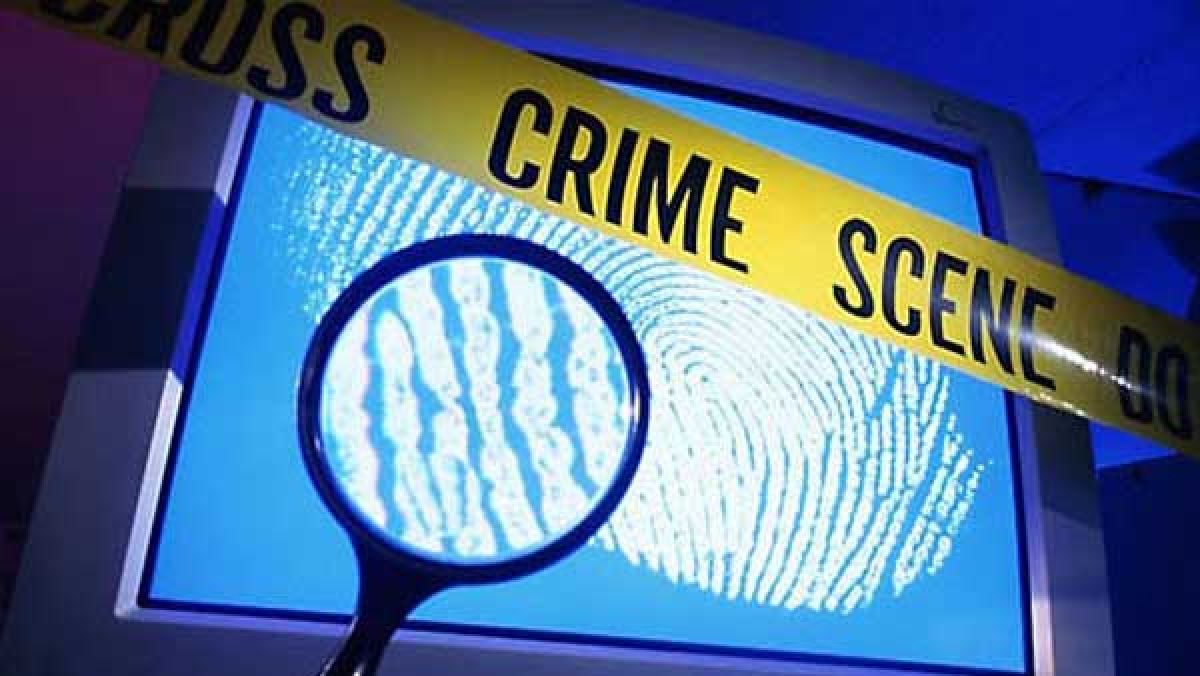 Itanagar: The newly-created Cyber Crime Police Station, located at the Police Headquarters here started functioning and it registered its maiden case vide FIR No. 01/2022 U/S 292 (2)(a)/500 IPC read with Sec 6 of Indecent Representation of Women (Prohibition) Act and Sec 67 of IT Act recently, a statement from the PHQ said.

On February 3, 2022, a written complaint was received from a lady (identity hidden), a resident of C-Sector, Itanagar to the effect that an unknown person had posted an abusive post on the social media platform “Facebook” against the complainant, thereby defaming her reputation in the public domain.

The complaint was hence lodged and an investigation carried out. Soon the accused was identified and apprehended. The accused, identified as Kakhio Pao alias Akash from Pao village under Sawa circle in East Kameng district, stated that he was a twice married man with 5 children.

The accused was arrested and later released on bail, the statement said. The cyber crime police station was notified on February 8 last for “registration, investigation and prosecution of offences under The Information Technology Act, 2000 (Act 21 of 2000) and any other offences under any other law”.

While stating that there has been a hike in financial fraud cases in Arunachal Pradesh in the past one year, with a total of 112 online cases reported till March 2022, a senior police official said till date, over Rs 3.89 lakh has been saved by the Cyber cell (now, Cyber Crime Police Station) with the help of Citizen Financial Frauds Reporting and Management System (www.cybercrime.gov.in) and due to complaints received through helpline number 1930.