Stop the massacre in the name of God: Pope

"All that is needed is to stop the unacceptable armed aggression before it reduces cities to cemeteries." 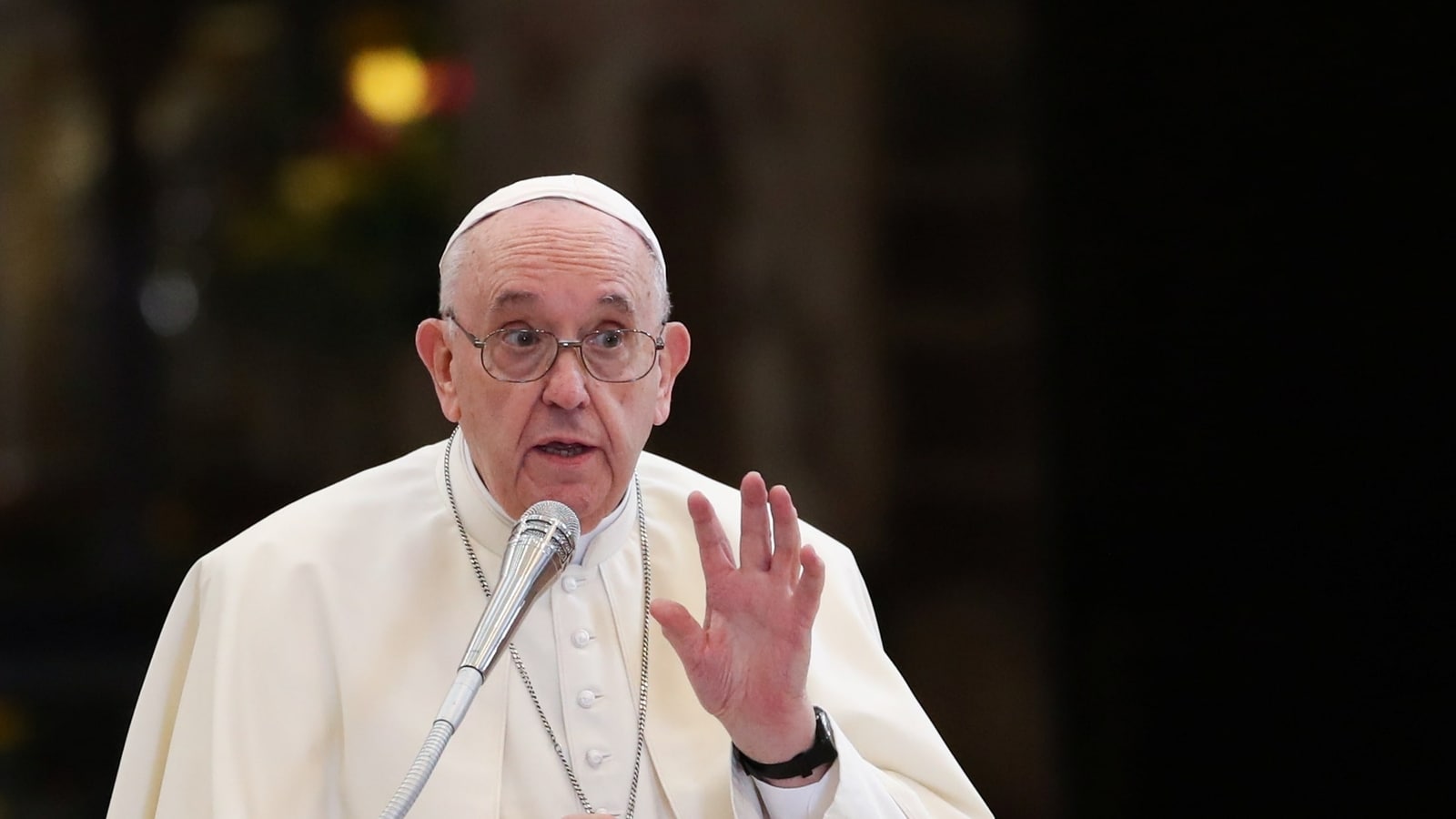 Vatican: Amid the continuous shelling by Russian forces in Ukraine, Pope Francis at his Sunday address pleaded for the “massacre” to stop “in the name of God”.

Speaking at St Peter’s Square for his Sunday blessing, he said, “In the name of God, let the cry of the suffering people be heard, and let the bombings and attacks stop.

“In the name of God, I ask you, stop this massacre.” He also called the invasion “unacceptable armed aggression”.

The Guardian quoted the 85-year-old Pope slamming the Russian forces and saying that bombings of children’s hospitals and civilian targets are “barbaric” and have “no valid strategic reason”.

He said, “In the face of the barbarity of the killing of children, innocent people and defenseless civilians, there are no strategic reasons to be believed.

“All that is needed is to stop the unacceptable armed aggression before it reduces cities to cemeteries.”