The Governor secretariat has not yet confirmed the acceptance of the resignation, however, the deputy speaker admitted the fact but declined to detail about the issue. 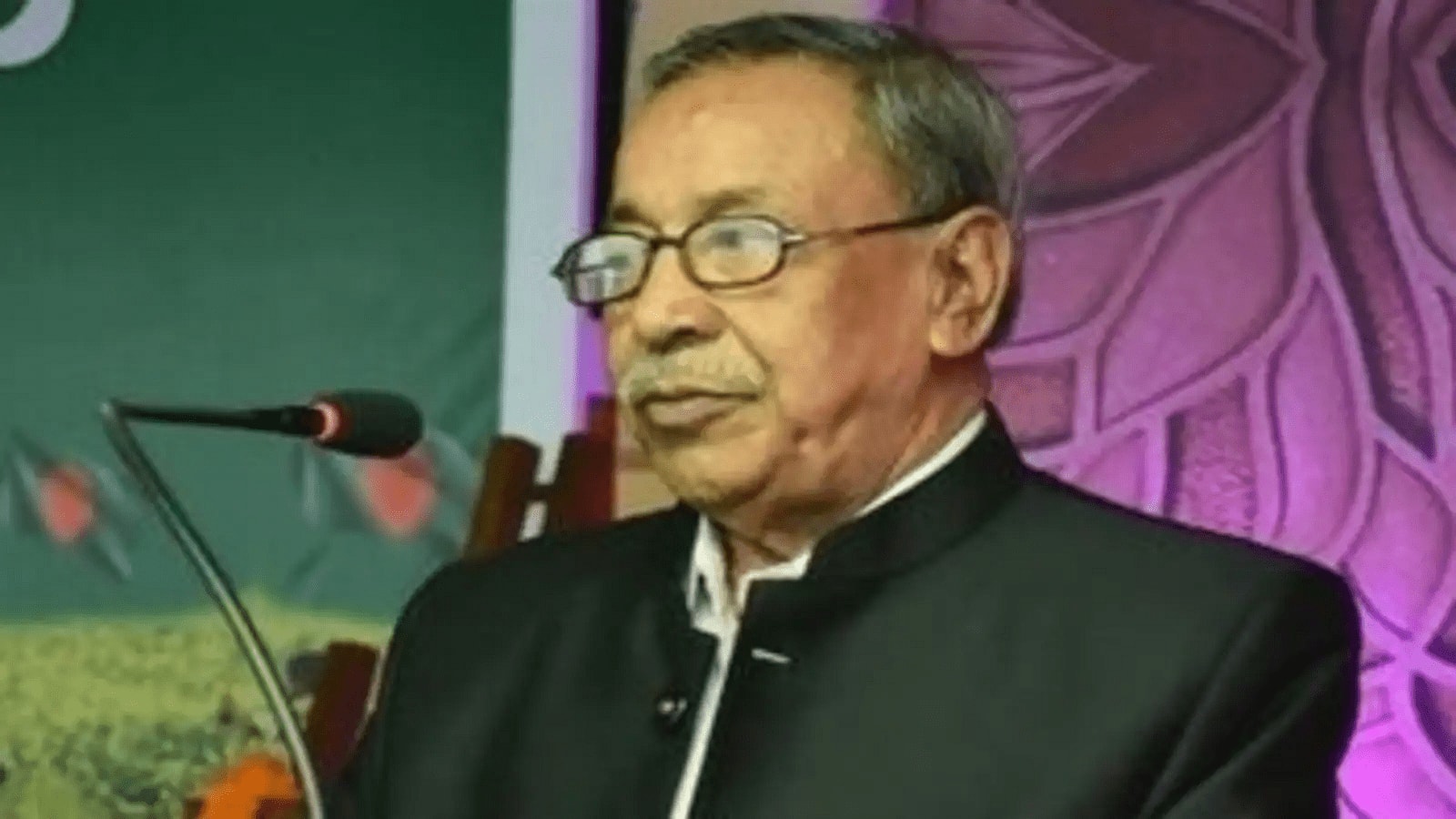 Agartala: A day after the expansion of three and half year old cabinet, in a dramatic development Speaker of Tripura legislative assembly Rebati Mohan Das has tendered his resignation on Thursday citing the reason of his personal issues.

Das told the media, “I have tendered my resignation to the governor Satyadeo Narayan Arya and informed my exit to deputy speaker Biswabandhu Sen with a request to look after the daily administrative affairs until a new speaker is elected. I cannot explain the personal reason in public.”

The Governor secretariat has not yet confirmed the acceptance of the resignation, however, the deputy speaker admitted the fact but declined to detail about the issue.

Sen said as per convention, he will discharge the duties in absence of the speaker. The BJP party has not yet come out with any statement on the issue. Rebati Mohan Das has made some controversial statements recently in a television channel about his nationality, education and stand of the ruling party about him that embarrassed the party.

Moreover, in the house, Das was criticised vehemently in the assembly on several occasions over past three and half years not only by the opposition, but also by the members of the treasury bench

for his inability to manage the house and take decisions during crucial moments. There has been a demand for a long time from the ruling party legislators to change the speaker

but it did not happen. After expansion of the cabinet, the resignation of speaker at a time when Chief Minister Biplab Kumar Deb in Delhi in an urgent summon of Union Home Minister Amit Saha is significant.

BJP sources said that the monsoon session of state assembly will come off September 24-27 during which a new speaker will be elected and deputy speaker might be elevated to the post of speaker but this would be decided by the legislators.

According to a party insider, any of the veteran tribal legislators of the ruling party would be elected for the post to cease the ongoing discontent in the tribal front of BJP. The veteran

legislator D C Hrangkhawal might be targeted for the post to poach in dissident leader Sudip Roybarman’s team. The Chief Minister has already taken two of Roybarman’s team members Sushanta Chowdhury and Ramprasad Paul in the cabinet.

On the other, RSS activists turned MLA Dr Atul Debbarma and Rampada Jamatia have reportedly been angry with the cabinet reshuffle and hence, one of them might be chosen as speaker or deputy speaker to make the tribal legislators happy.

Apart from that veteran BJP MLA Ratan Chakraborty, Arun Chandra Bhowmik who are the longstanding aspirant for the post of minister who were given the go-by at the time of ministerial reshuffle, might be considered for next speaker.

Sources said that the BJP leadership was upset over the poor performance of Rebati and keen to remove him though Rebati himself was keen on becoming a minister. Having missed the bus in ministerial reshuffle Rebati resigned his post.