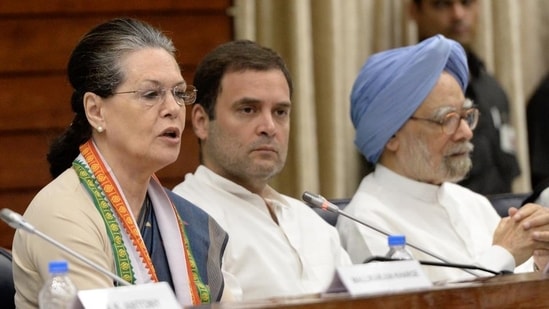 Samajwadi Party has emerged as the main challenger for the ruling Bhartiya Janata Party, and Mayawati’s Bahujan Samaj Party is also among the main contenders in the fray. The elections in Uttar Pradesh will take place on February 10, 14 , 20, 23, 27, March 3 and 7.