"As part of inducing a culture of entrepreneurship in a society, people who contributed to the development of the small scale industry must be appreciated." 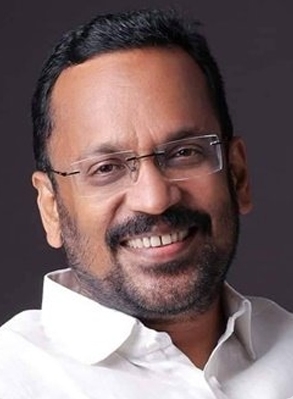 Thiruvananthapuram: Small-scale industries are the backbone of the economy of the State, Kerala Revenue Minister K Rajan said while inaugurating an ‘MSME Seminar’ and launching new products at a function held at the Kawadiar Chamber of Commerce and Industries Auditorium, here on Monday.

Stating that the Left Government’s utmost priority is to give support to Micro Small and Medium Enterprises (MSME), the Revenue Minister said the Government is moving ahead with a mission “My Enterprise is the Pride of the Nation” aiming at a target of 1 lakh MSMEs in 2022-2023 to ensure jobs for several lakh of people.

“As part of inducing a culture of entrepreneurship in a society, people who contributed to the development of the small scale industry must be appreciated.”

Pointing out that entrepreneurial activities are the mainstay of the country’s economic growth, Minister V Abdurahiman said developed and developing countries are promoting entrepreneurship for their sustainable development.
The contribution of mini industrial estates and industrial parks to the industrial growth of Kerala is immense, he added.

Saying that MSMEs play an important role in the industrialization of the rural backward areas of Kerala, he said MSMEs became the backbone of the socio-economic development of the state.

The International MSME Day celebration and the KSIDC-Metro MSME Award function were organized by the Metromart and the Thiruvananthapuram Chamber of Commerce in collaboration with the MSME Development Institute and the National Small Industries Corporation.