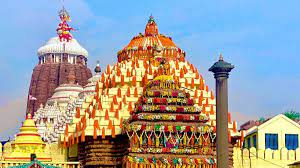 Neither the devotees nor the servitors will be allowed to carry android phones, a resolution passed by the temple administration said.

The servitors will be allowed with ordinary non Android mobile phones, he added.

This resolution of the temple, sources said, will be placed before the temple managing committee meeting scheduled to be held on December 15.

After the resolution passed in the managing committee, the ban will be made effective from January 1, Yadav added.