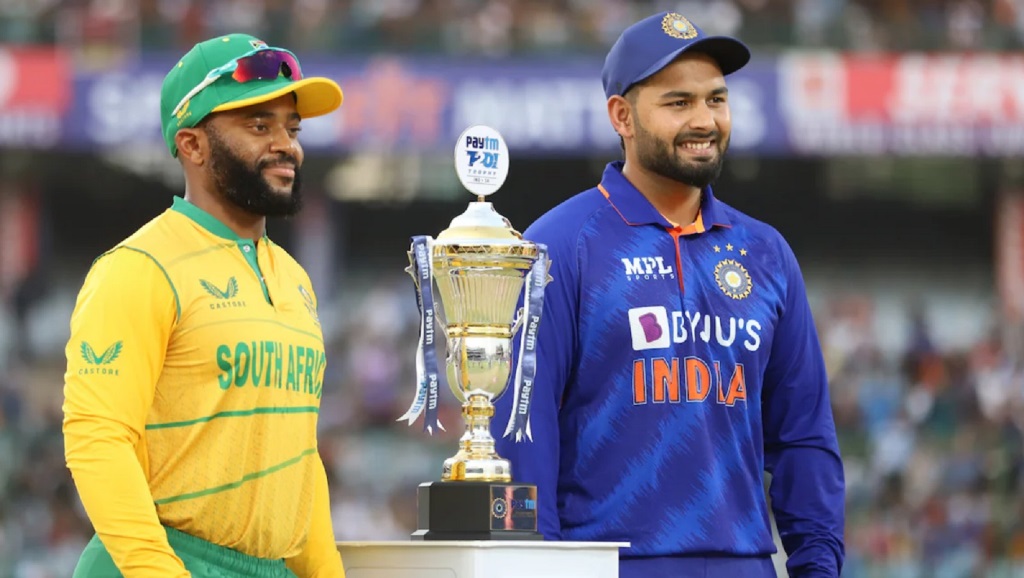 Mumbai: The Board of Control for Cricket in India (BCCI) on Thursday announced the schedule for the upcoming home series against Sri Lanka, New Zealand, and Australia.

The action will then move to a three-match ODI series against New Zealand wherein Hyderabad, Raipur and Indore will play hosts.

The second ODI on January 21 will be a marquee ODI for the city of Raipur as they will host their first international fixture.

The Australia tour of India for the Border-Gavaskar Trophy will kickstart in Nagpur from February 9.

India will play the next three Test matches in Delhi, Dharamsala & Ahmedabad. This will also be the last edition of the Border-Gavaskar Trophy which will be a 4-match Test series feature.

The home series will then conclude with a three-match ODI series that will be held in Mumbai, Vizag and Chennai.