The MEA also requested the Pakistan government to release and repatriate all Indian prisoners immediately. 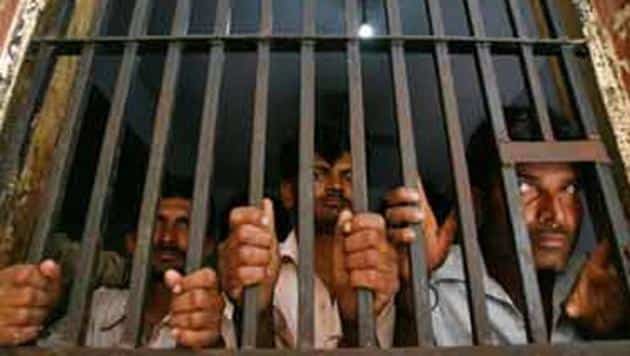 Addressing a weekly media briefing, MEA spokesperson Arindam Bagchi said that all the six prisoners had completed their sentences in Pakistani jails but they were illegally kept in detention by Pakistan.

The MEA also requested the Pakistan government to release and repatriate all Indian prisoners immediately.

“This is an ongoing problem but what we understand is that there have been an increasing number of deaths of fishermen in recent times. Six Indian prisoners, I think five of them were fishermen, have died in Pakistani custody in the last 9 months. All six, interestingly, had completed their sentences but they were illegally detained by Pakistan inspite of multiple demands from the Indian side of release and repatriation,” said MEA Spokesperson Arindam Bagchi.

“This increasing incidents of death of Indian prisoners is alarming and raises the question of their safety and security in Pakistani jails. The matter has been raised by our High Commission in Islamabad as well as with the Pakistani High Commission here,” Bagchi added.

Reiterating the Indian demand to release of Indian prisoners, the MEA spokesperson said that Pakistan is duty-bound to ensure the safety and security of all Indian prisoners in its custody.

“We request the Pakistan government to once again release and repatriate all Indian prisoners immediately,” he said.

On July 1 this year, Pakistan shared a list of 682 Indian prisoners, including fishermen, lodged in various jails of Pakistan, while India also shared a similar list of 461 Pakistani prisoners in Indian custody which also includes terrorists.

This was done as part of a routine practice between the two countries under the provisions of a 2008 agreement.