He said that all the six persons would be presented in a local court later this afternoon for getting their remand for further interrogation. 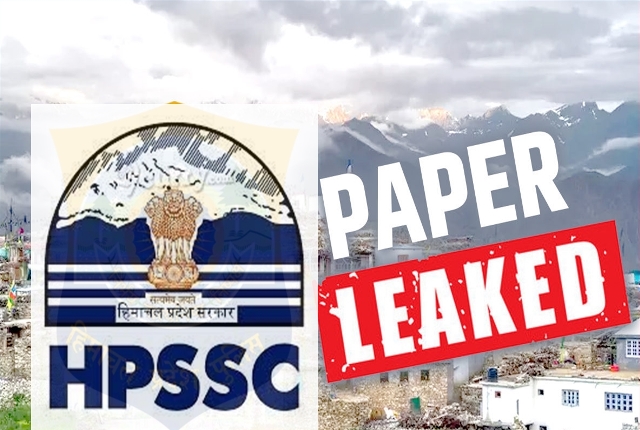 Hamirpur (HP): The Vigilance department of Himachal Pradesh police has so far arrested six persons including Uma Azad, a senior assistant of HP State staff selection commission, her son, and her servant in the JOA (IT) paper leak case.

Others who were arrested were two purchasers and one middleman, said a spokesman of the Vigilance Department.

He said that all the six persons would be presented in a local court later this afternoon for getting their remand for further interrogation.

He said that a computer and other records have also been seized from the ward number seven house of Uma Azad, the arrested employee of the commission.

Meanwhile, the Vigilance Department is going to seize a local shop where the papers were Photostat. The identity of the shop is yet not revealed.

Interestingly, the working of the commission is in the cloud since its opening as the HP staff selection board during the previous BJP regime (1998-2003).

There are reports that the Chief Minister, Sukhvinder Singh Sukhoo who also belongs to the Nadaun area of Hamirpur district has sought a complete report from the Chief Secretary on the paper leak case.

He has reportedly told the Chief Secretary to take stringent action against the defaulters and ensure that no one goes scot-free from this infamous case.