He also named four new CBI officials and relieved two others from the probe. 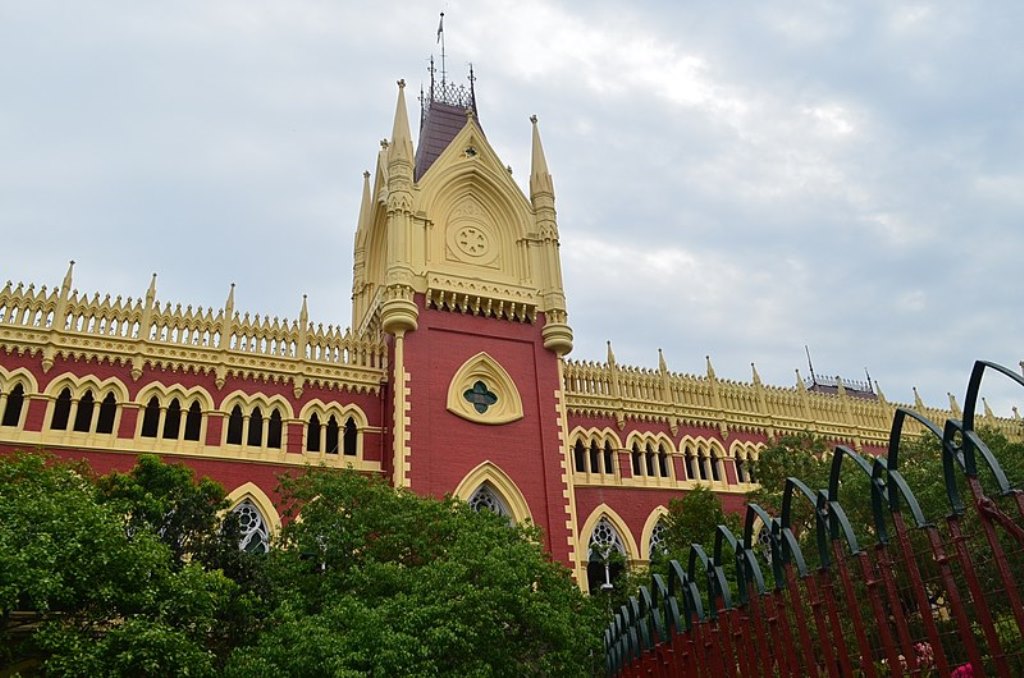 The name of the SIT chief was pronounced by Justice Abhijit Gangopadhyay on Friday after the court was told that the earlier designated officer, Akhilesh Singh, had left the CBI on November 14 and moved to Asasm as the Inspector General in that state.

The single bench judge on November 16 rejigged the SIT following alleged tardy progress of the ongoing probe into the fraudulent recruitments of the teachers in the Group C and Group D in the government schools.

The court, however, came to know from CBI that only 16 unqualified candidates got the job illegally were interviewed in the past five months.

Justice Abhijit Gangopadhyay while expressing dissatisfaction in the progress of the probe had ordered the reconstitution of SIT and appointed IPS Akhilesh Singh, (DIG) to head the new team.

He also named four new CBI officials and relieved two others from the probe.

Sources in the court said the CBI provided three new names in the DIG rank officers but the judge picked up Ashwin Shenvi, who is presently posted in Chandigarh to head the newly reconstituted SIT.

The judge also ordered the CBI to get Shenvi in the city within seven days.