It may be recalled that it was towards the end of 1987 that the foundation stone of this hotel was laid by Meghalaya’s first Chief Minister, the late Capt Williamson A Sangma 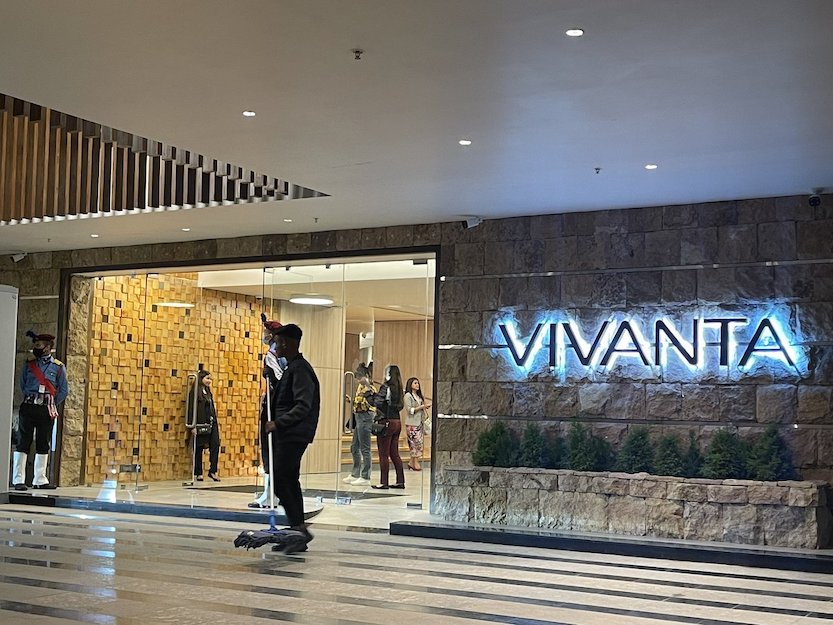 Shillong: Hotel Taj Vivanta Meghalaya, Shillong, the first ever five-star hotel was inaugurated on Friday by Chief Minister Conrad Sangma although the property is unlikely to open for guests before next year.

There was jubilation and history in the air with ministers and government officials joining officials and various guests from the hospitality industry and other stakeholders to witness the inauguration of the first ever five-star hotel on the 50th year of statehood.

While it reportedly took twenty two years to build one of the seven wonders of the world, the fabled Taj Mahal at Agra in India, to the Crowborough hotel, now rechristened as Taj Vivanta Meghalaya, goes the dubious distinction of taking 36 years for completion.

It may be recalled that it was towards the end of 1987 that the foundation stone of this hotel was laid by Meghalaya’s first Chief Minister, the late Capt Williamson A Sangma, as one of his last public functions before taking his final bow from the political stage of Meghalaya.

Work on the Crowborough Hotel, located at Police Bazar, had started in 1987 but was stopped following disputes which led to court cases between the Meghalaya government and contractors.

Moreover, there was opposition from several quarters as the property was opposite the Assembly and many argued it posed a potential security risk to the lawmakers. There were other legal challenges too, which together stalled the project.

During the inauguration photographs of the foundation stone laying ceremony transported visitors to a bygone era in which Captain Sangma could be seen laying the foundation under a plain marquee together with other officials.

Calling it a “truly momentous occasion in the history of Meghalaya”, the Chief Minister mentioned that the work for the hotel had been going on since 1986 and could be completed after 36 years only after a “strong push” was given by the current government.

He congratulated and thanked all stakeholders for completing the project despite the COVID-induced disruptions.

“We are targeting niche tourists in Meghalaya with such properties. There are more in the pipeline and tourism would boost ancillary industries of the state,” a jubilant Sangma said during the inauguration.

The Chief Minister further informed that another five star hotel, the Courtyard by Marriott would also soon be inaugurated and will give a huge boost to high-value tourism in the State.

“This model will be further replicated going forward to transform Meghalaya into the most preferred destination for ecotourism. Today we have handed over the hotel to IHCL and the hotel will soon be open for guests,” he said.

With a built-up area of about 8,800 square feet, the Taj Vivanta hotel has 101 rooms and other facilities including a speciality restaurant, coffee shops, bar, retail shops, and a banquet hall. It is owned by the Meghalaya Tourism Development Corporation (MTDC) and has been leased out for

a period of 33 years on a PPP mode to be operated by the IHCL.

“We will start taking guests by January 2023 onwards as the interior of the hotel is also not completed and some of the fixtures need repair. Workers are on their job and the hotel will be open for guests January onwards,” a Taj Vivanta hotel official said, adding that guests have started enquiring for room reservation.