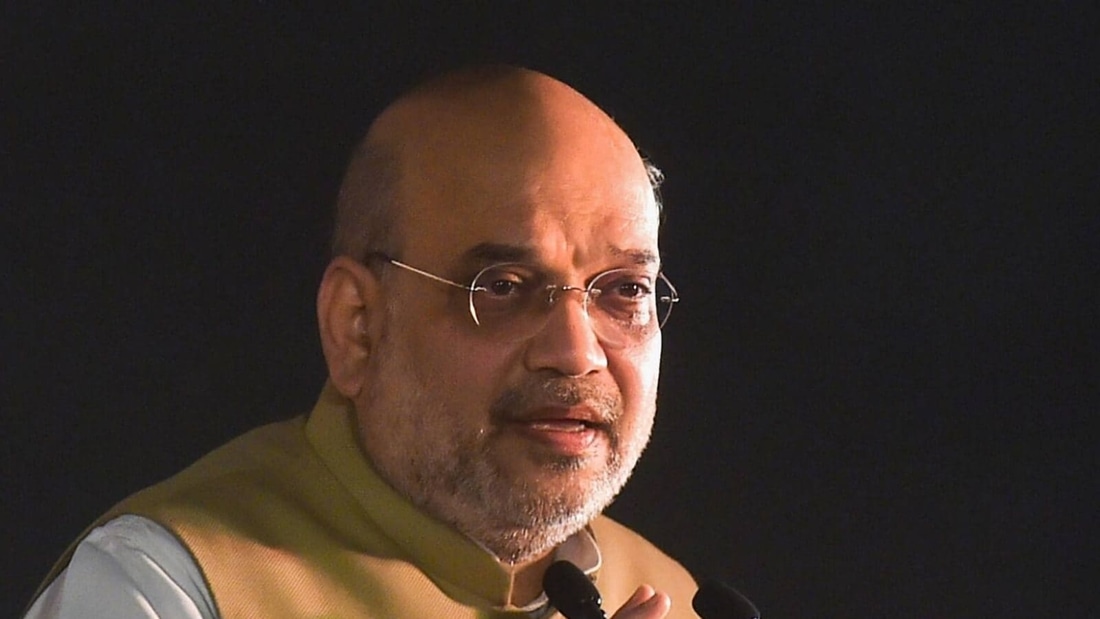 New Delhi: Union Home Minister Amit Shah will on Saturday in Jaipur chair a meeting of the Northern Zonal Council that enables dialogues between the Centre and states, officials said.

Chief ministers, ministers, chief secretaries, principal secretaries, and senior officers of the member states and central government will be among those who will attend the meeting.

The Union Home Minister is the Chairman of each of these Councils.